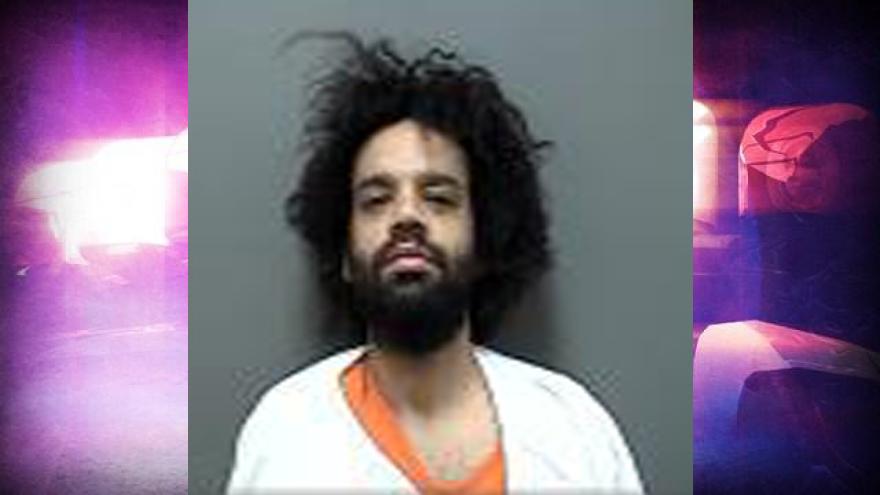 RACINE, Wis. (CBS 58) -- A man is facing charges after police say he was caught drinking and wandering around a hospital for three days.

Kiron Price, 35, is charged with trespass to a medical facility and misdemeanor bail jumping. The complaint says Racine Police were called to Ascension All Saints Hospital on December 29 for a man, later identified as Price, trespassing and drinking inside the hospital.

The hospital security officer told police Price had been treated and discharged for alcohol detoxification but stayed at the hospital not being treated. When confronted, Price would then ask to be treated for alcohol detoxification. A nurse also reported seeing a man wandering the hallway drinking alcohol. When police found Price in the hospital, he was said to have a bottle of vodka and two cans of malt beverage.

After being cleared by ER staff, Price was arrested for trespassing and taken to the Racine County Jail. He was additionally charged with bail jumping for violating a condition of his bond in a pending case from 2017.