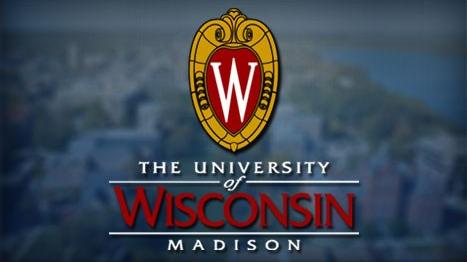 (CHANNEL 3000) A man was beaten and robbed early Friday on the University of Wisconsin campus, according to a release from UW police.

Police were called at 2:45 a.m. about a robbery and battery that had happened near East Campus Mall and West Dayton Street.

The attacker was seen striking the man numerous times. The victim said his wallet was taken.

The attacker is described as a Hispanic man, approximately 5 feet 10 inches to 6 feet tall, weighing 190-220 pounds with a stocky or muscular build. He was wearing a white shirt with dark stripes and jeans. He ran south on East Campus Mall.