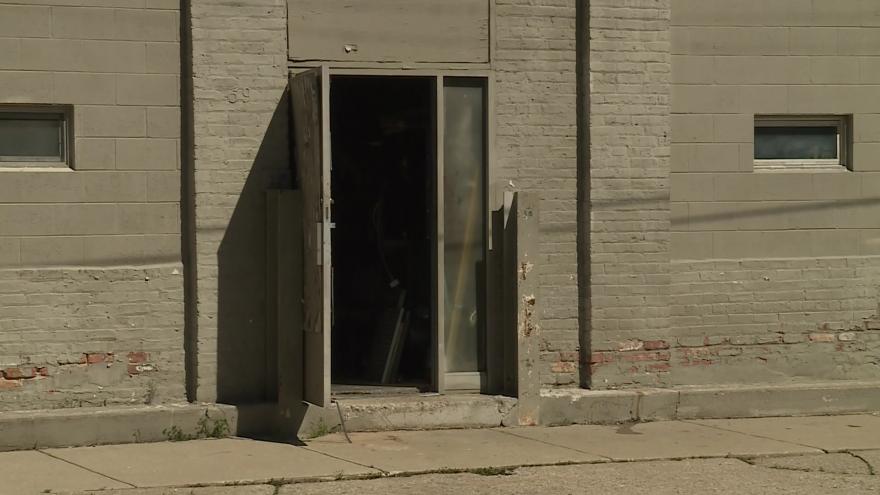 KENOSHA, Wis. (CBS 58) -- A man is in custody following an ax attack inside a Kenosha business.

Police say the suspect walked in and assaulted an employee.

Officers canvassed the neighborhood on Friday and tried to interview a 25-year-old about the attack but he ran off.

The man was caught near 53rd Street and 39th Avenue.

He's expected to be charged in connection with the attack.

KENOSHA, Wis. (CBS 58) -- Police in Kenosha are searching for a suspect after a man says he was attacked with an ax.

Police were called to a business near 35th Avenue and 59th Street just after 1:30 Thursday afternoon where they found an ax in the road.

An employee suffered a minor injury and was not taken to the hospital. Two Kenosha schools were put on lockdown as police searched the area, but they were unable to find the attacker.

The suspect is described as a man in his 20's with curly black hair.

Anyone with information on this incident is encouraged to call the Kenosha Police Department Detective Bureau at 262-605-5203 or Kenosha Area Crime Stoppers at 262-656-7333 if you wish to remain anonymous.