Man arrested for plotting to blow up U.S. Capitol 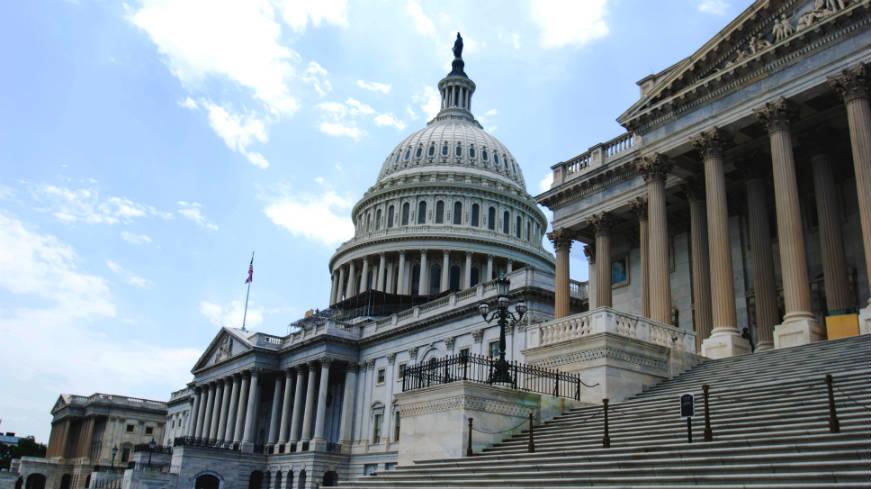 U.S. officials have arrested an Ohio man in connection with a plan to attack the Capitol building in Washington, D.C, CBS News confirms.

Christopher Lee Cornell -- also known as Raheel Mahrus Ubaydah -- was arrested by the FBI for the attempted killing of a U.S. government officer and for possession of a firearm in furtherance of attempted crime of violence.

The apparently ISIS-inspired plot, which included guns and bombs, was stopped very early in its formation. In the wake of the terror attack against a satirical newspaper in Paris, the U.S. has reaffirmed its commitment to preventing individuals from being radicalized by extremist groups like ISIS.

From the summer of 2014 through this month, Cornell established and used Twitter accounts under the alias Raheel Mahrus Ubaydah. He posted videos, statements and other content expressing support for the Islamic State of Syria and Iraq (ISIS), according to the criminal complaint against him, filed in the Southern District of Ohio.

On Aug. 29, 2014, Cornell allegedly told an FBI informant via an instant messaging platform that he wanted to commit violent jihad. He told the informant, \"I believe we should meet up and make our own group in alliance with the Islamic State here and plan operations ourselves.\"

Cornell and the informant met in Cincinnati in October and again in November, the court document says. In their second meeting, Cornell allegedly revealed that he considers members of Congress enemies and wanted to attack the Capitol.

Cornell allegedly wanted to build, plant and detonate pipe bombs near the Capitol building and then use firearms to kill officials and employees at the Capitol. Cornell shared with the informant the research he had conducted to carry out the plan, the criminal complaint says.

Then, around Tuesday or Wednesday, Cornell and the informant took the final steps to travel to Washington. Cornell also this week purchased two semi-automatic rifles and around 600 rounds of ammunition to allegedly carry out his plan. Cornell was then arrested, and law enforcement took possession of the firearms.

CBS affiliate WKRC in Cincinnati spoke with John Cornell, the suspect's father, who described his son as a \"mama's boy\" who became interested in Islam only within the last few months.

The father said Cornell had a seasonal job but not a lot of money, and wondered where he got the money to purchase firearms and ammunition. Cornell had no previous experience with firearms, according to his father.

John Cornell described his son as a homebody who spent a lot of time alone, and said he never would have expected him to be involved in a plot like this.