Man Arrested for Fourth OWI after Rollover Accident on Freeway 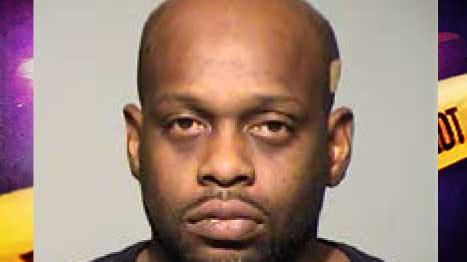 Milwaukee County Sheriff Deputies were dispatched to a rollover crash on I-43 southbound at W. Howard Avenue around 4:00AM on Monday.

A silver Honda Civic was on its roof in a lane of traffic, and the driver had fled the scene.

A witness indicated the driver had run up the off-ramp, and deputies apprehended the subject.

Stanley J. Bates, age 34, of Milwaukee, suffered only minor injuries in the crash, and refused to perform the field sobriety tests. A search warrant was obtained to do a blood draw. Bates was arrested for a felony OWI-4th offense, which carries up to six years in prison.  His prior convictions were in September 2000, October 2011, and September 2012.