Man Arrested for 6th OWI in Racine; Tells Police He was Operating Undercover as Law Enforcement in a Bar 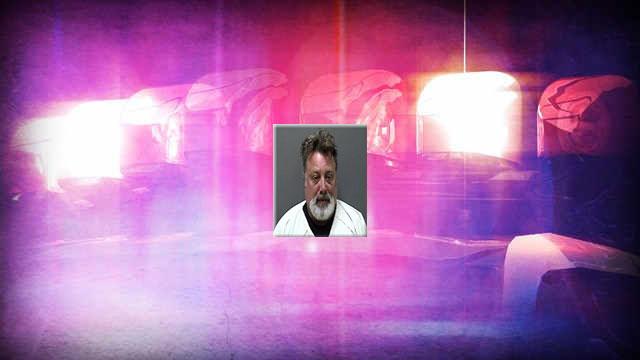 A Mount Pleasant man was arrested for his sixth OWI on Saturday in Racine at 2:41 AM.

When the Racine Police Officer stopped William Stritchko he said he was working undercover at a bar for law enforcement and that everything was okay. He went on to tell the officer he was “buzzed.”

Stritchko was pulled over for screeching to a stop in the intersection of Washington Avenue and Marquette Street 20-feet from the white line.

According to the complaint, he resisted arrest repeatedly.

When he was read his rights he said he understood the first paragraph and then said “Let’s go! I’m not talking to you anymore.”

Stritchko has been charged by police 16 other times for various offenses including five times for OWI.