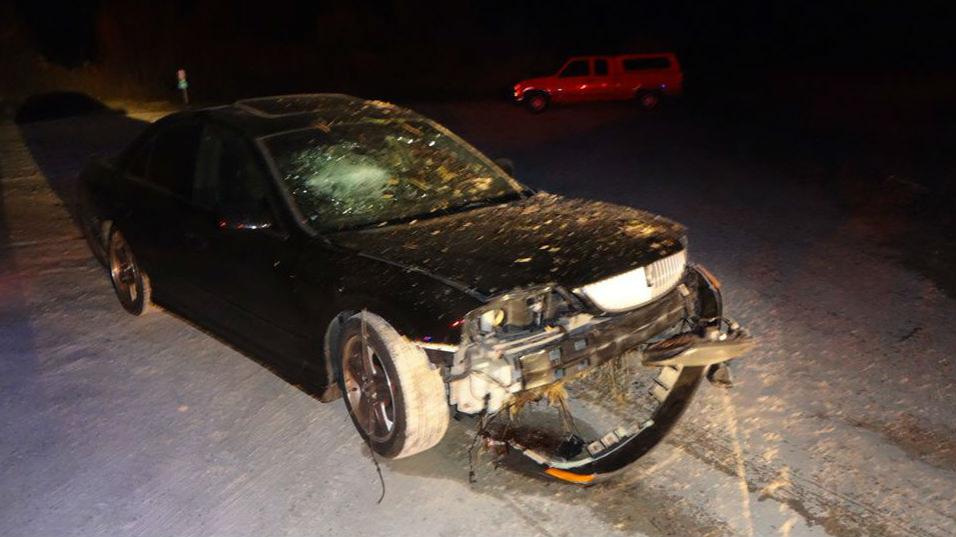 The Dodge County Sheriff's Office responded to a crash shortly after 1:30 a.m. Sunday near State Highway 60 and Junction Road in the Township of Clyman.

The Sheriff's Office said that preliminary investigations show that the driver, 23-year-old Casey Sell, failed to stop at a stop sign and went through the intersection.

His car went into a ditch before coming to rest in the Wild Goose Trail Parking lot.

Sell was not injured, but his passenger 24-year-old Adam Bazaldua had to be taken by flight for life to Summit Hospital.

Sell was arrested for operating while intoxicated.