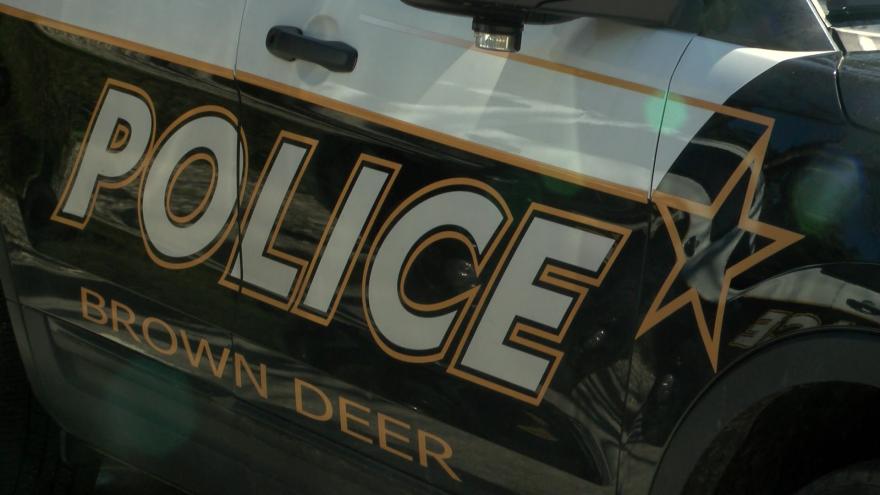 According to police, employees at Walmart reported to police that a man had been hit by a bus. When officers responded, they spoke with the 43-year-old Glendale man who said a Milwaukee County Transit System bus sideswiped him around 7:30 p.m. Thursday at N. 60th and W. Brown Deer Road. Police said the man was intoxicated.

Later, officers found the man to be carrying an expandable baton without a permit and he was arrested and cited before being released.

Police said they are continuing to investigate the incident with MCTS.