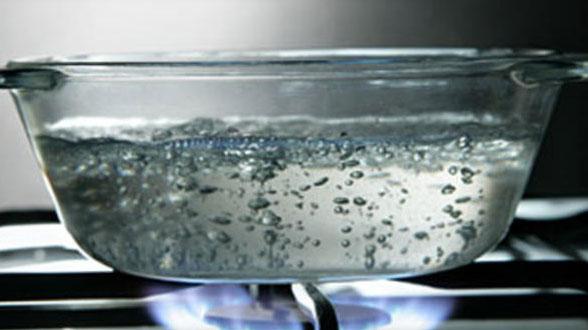 ATLANTA (CBS NEWS) -- A man is in custody after he was accused of pouring boiled water on two gay men inside an apartment in suburban Atlanta, according to jail records.

Local news media reported Wednesday that 48-year-old Martin Blackwell has been charged with two counts of aggravated battery in the incident that occurred last month. In a police report, Blackwell says he was disgusted with the men's relationship.

WSB-TV reports that Marquez Tolbert and Anthony Gooden were resting in bed inside a College Park, Georgia, apartment before the boiling water was allegedly poured on them by Blackwell, the boyfriend of Gooden's mother. Tolbert spent 10 days undergoing surgery at Grady Memorial Hospital, and Gooden was released last week.

Blackwell is being held at the Fulton County Jail. It's not clear if he has an attorney.