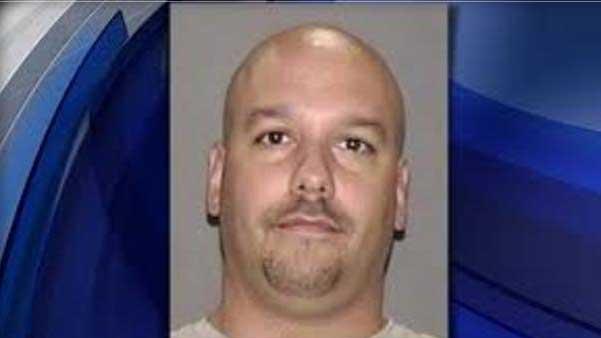 NEW YORK (CBS NEWS) -- A man accused of ambushing a New Jersey woman and stabbing her to death in her driveway is suing New York City's transit authority for $50 million.

Authorities had said Lomando tried to kill himself by jumping in front of a subway on Oct. 22, hours after he is accused of killing Suzanne Bardzell with a machete-like knife.

The Record newspaper reports that Arthur Lomando's attorney Andrew Plasse says his client was hurt after the killing when he fell from the platform of the 168th Street station. Plasse says Lomando was jostled and that the station was overcrowded.

Plasse says in documents filed in New York that Lomando either slipped or was hit by falling debris.

Lomando had both feet amputated. He's expected in court Friday for a hearing on the murder charge.

Lomando and Bardzell had dated for about three years. Bardzell had a protection order against Lomando after repeated incidents of domestic violence, Molinelli said.

In 2004, Lomando was fired after 10 years as a New York City police officer. He filed a lawsuit in 2014 seeking to be reinstated.