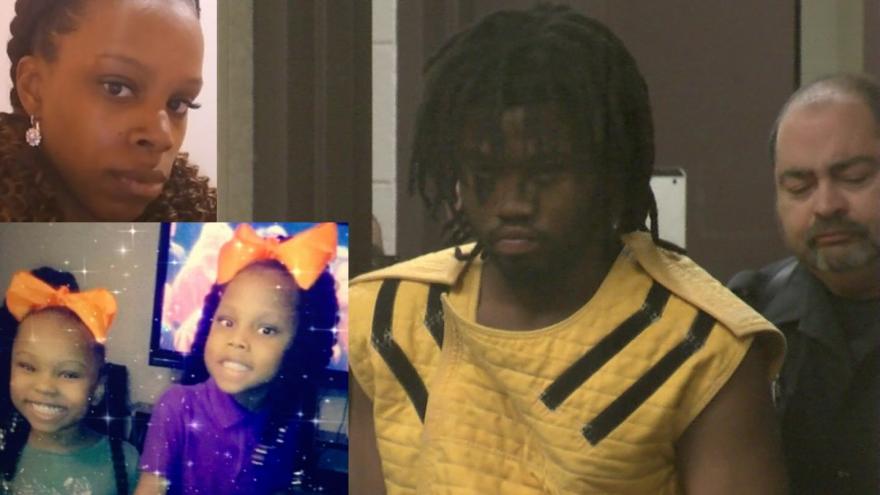 The three victims were at the center of an Amber Alert, before their bodies were found in a garage last month near 47th and Burleigh.

Their deaths sparked renewed calls within the community to address the issue of domestic violence.