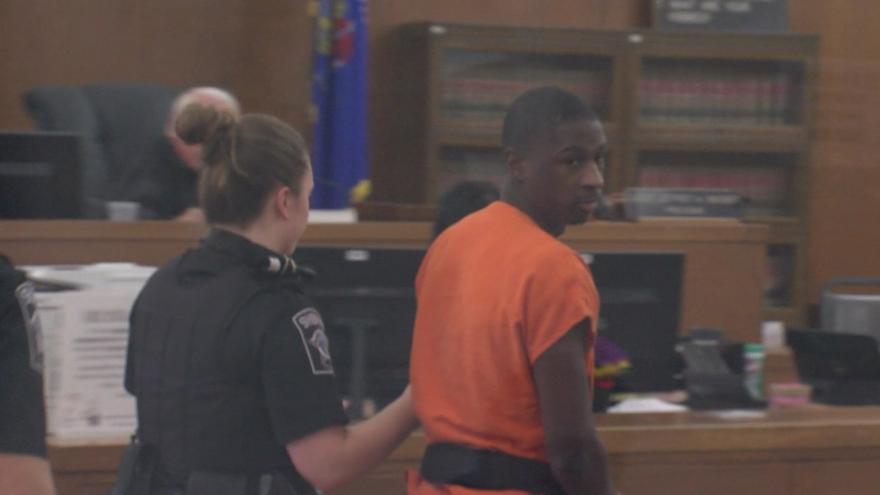 MILWAUKEE (CBS 58) -- One of the men facing charges in connection to a fatal shooting that happened in Milwaukee back in September, will get a new lawyer.

Romance Gunn and his lawyer appeared in court on Monday, Dec. 23 with Gunn arguing his lawyer isn't giving him a speedy trial.

The motion was granted and Gunn will get a new court-appointed lawyer.

Gunn is one of three men allegedly involved in a firefight that left a bystander, 23-year-old Jasmine Banks, dead.

Gunn is charged with first degree reckless homicide and possession of a firearm by a felon.

He faces 70 years in prison if convicted.