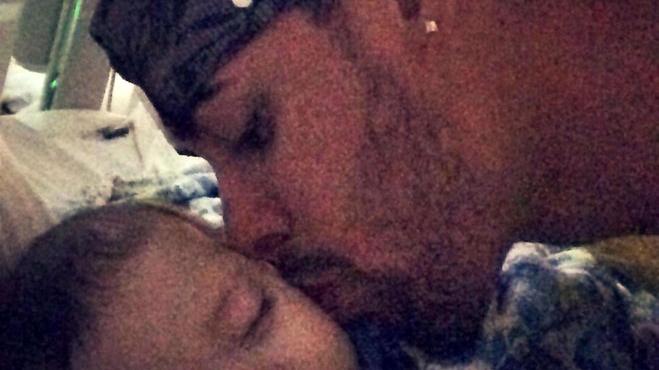 The Milwaukee Brewers are sending a new face to the mound on Tuesday night. Jorge Lopez is set to make to his major league pitching debut against the Padres in San Diego, and he'll have one special little fan cheering him on.

Jorge's two year old son Mikael has been battling a mysterious autoimmune disorder his entire life and has been in and out of hospitals. It's made minor league life especially tough for Jorge, having to be away from his son for long stretches. Mikael's treatment has also been costly, so the family says his promotion couldn't have come at a better time.

Lopez was earning about $1,500 a month playing for the Brewers Double-A affiliate in Biloxi, Mississippi, enough to get by. However, the minimum major league salary is about $85,000 a month, meaning Jorge stands to make at least $40,000 in the approximately two weeks he'll spend with the team to close the regular season. Lopez says the money he makes will go a long way towards little Mikael's treatment and supporting his family.