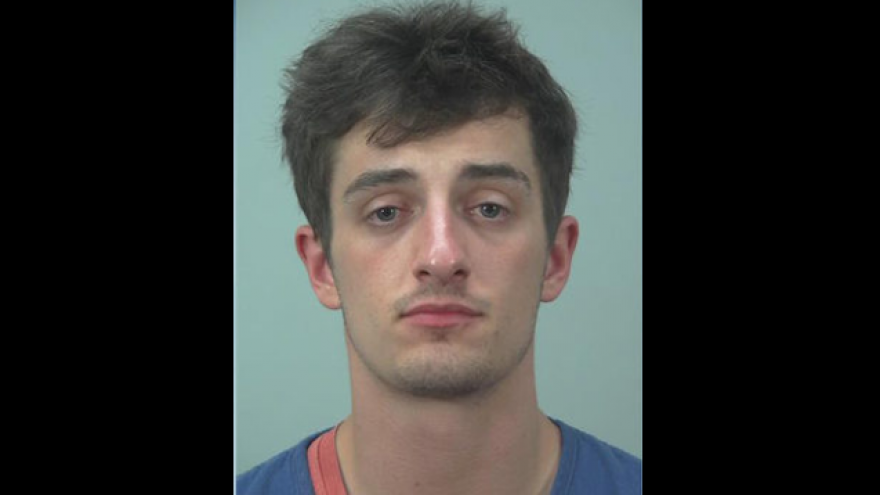 MADISON, Wis. - A 21-year-old is facing a charge for knocking out a downtown Madison bouncer Friday night, according to a news release.

The Madison Police Department said a bouncer at The Ivory Room Piano Bar on State Street was knocked unconscious at about 11:51 p.m. after being punched by a patron who had just been escorted out of the nightclub for creating a disturbance.

The 43-year-old worker was treated at a hospital, police said.

Officers arrested Travis J. Haanstad, of Madison, in the downtown area on suspicion of substantial battery and disorderly conduct.