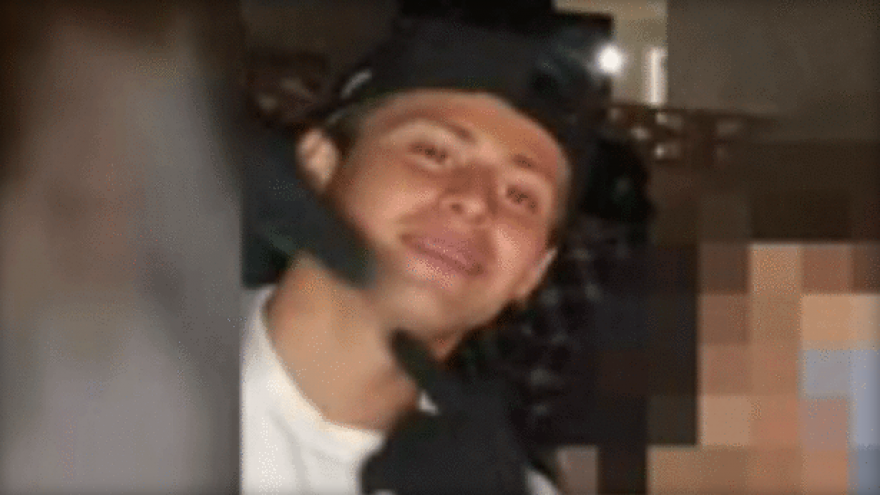 The station reports that according to the Los Angeles County Sheriff's Department, the teen, who was identified by family as Armando Garcia, was likely struck by a bullet that ricocheted off the driveway.

Deputies were checking on a house party at about 3:47 a.m. when they were reportedly confronted by a pit bull. At some point, Garcia came outside to check on the dog, which had bitten a deputy on the leg, LASD said. Deputies opened fire on the dog, and one of the bullets struck the boy.

"We believe that when the individual came out from behind the building, which was approximately 40 feet away from where the shooting occurred, he may have been struck by one of the skip rounds. And it is what we're calling an extremely, extremely unfortunate incident," LASD Capt. Chris Bergner said at a Thursday morning news conference.

Garcia was taken to a hospital, where he was pronounced dead.

"My nephew was trying to save the dog because the cops started shooting at the dog," the victim's aunt, Amber Alcantar, told CBS Los Angeles. "He put his life on the line for an animal that wasn't even his."

The deputy who was bitten by the dog was also struck by a ricocheting bullet and was taken to a hospital for treatment, Bergner said.

The dog was shot three or four times, L.A. County animal control confirmed. It was taken to a veterinary hospital to undergo surgery, but had to be euthanized.