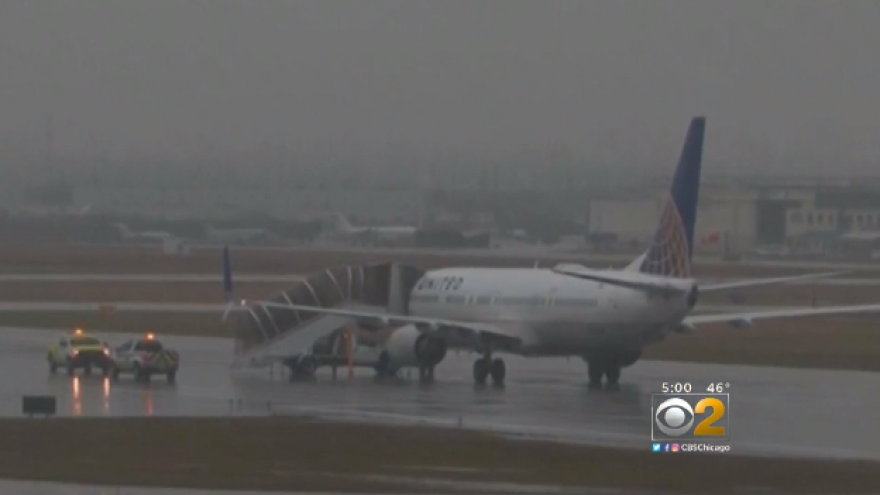 Officers from the Airport Division Criminal Investigation Bureau have arrested and charged a male in relation to a security breach at the Toronto Pearson International Airport.

According to a release from Peel Regional Police, On Thursday, April 6, 2017, police responded with U.S. Customs and Border Protection officers to a security breach in relation to a flight bound for the United States.  Investigation revealed a mock improvised explosive device in a traveler’s suitcase. The Peel Regional Police Explosive Disposal Unit examined the device and determined is was not explosive.

Joseph Galaska, a 58-year-old American citizen, has been arrested and charged with Mischief.

According to City News, Galaska is from Cudahy, Wisconsin.

Anyone with information regarding this investigation is asked to call the Airport Division Criminal Investigation Bureau at (905) 453-2121.