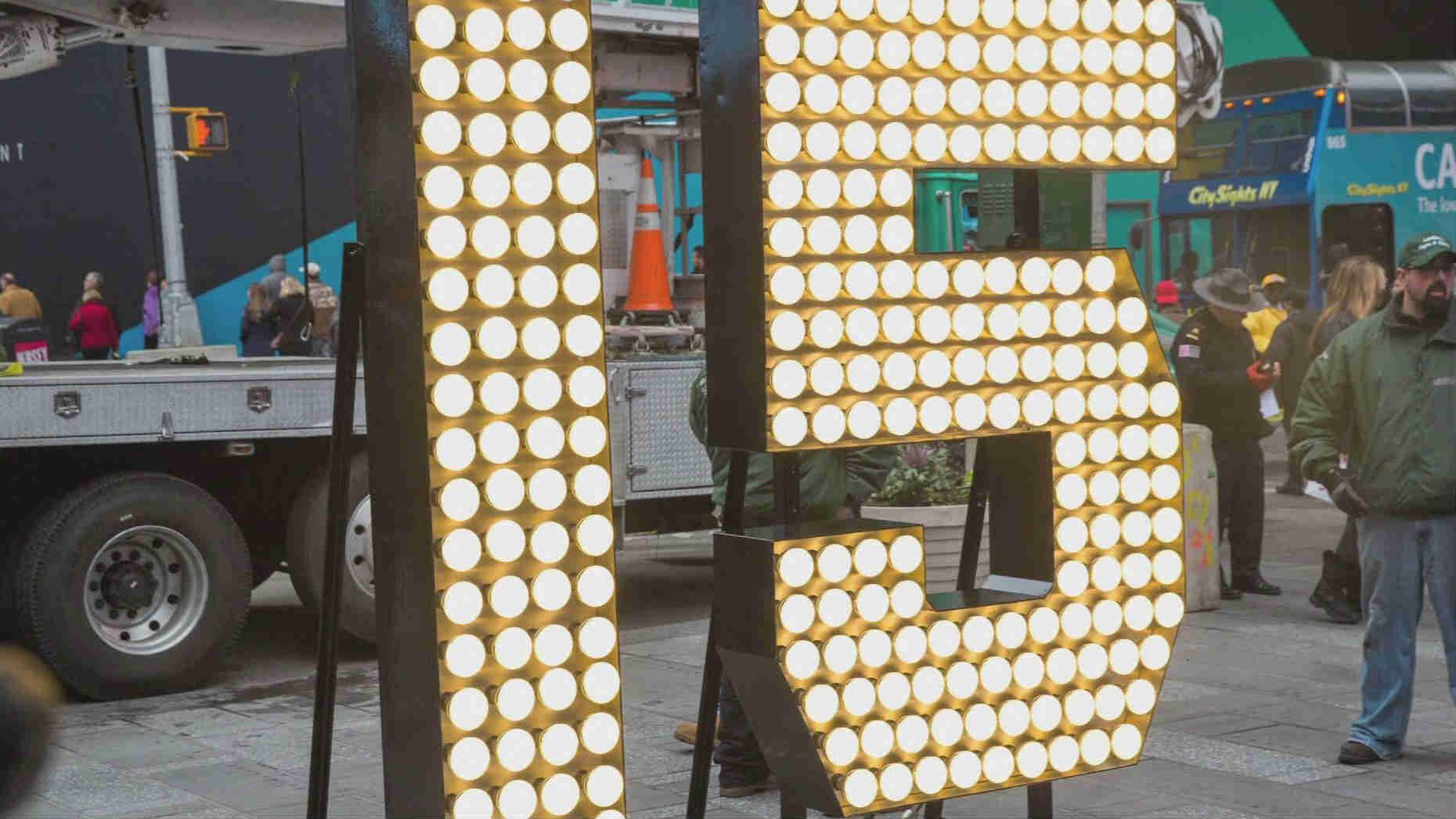 As the ball drops on 2014, we remind ourselves it's time to improve. Some choose to quit smoking, exercise more or be nice to others. It's that resolution -- finding a way to get along -- that many leaders across southeastern Wisconsin seem to agree on.

"[I'd like to] create a better dialogue with the State of Wisconsin, and particularly Governor Walker and the legislature, to create a pro-growth strategy here for the city of Milwaukee, for businesses," Alderman Joe Davis said Wednesday.

For fellow mayoral candidate Bob Donovan,the new year needs to be the end for an old debate: the mayor's proposed streetcar.  Still, Donovan thinks there are issues the two opponents can agree on, like public safety.

"I didn't get a Christmas card this year from the mayor, but I'll work on maybe working with him a little better if I possibly can," Donovan said.  "Sadly, we don't agree on too many things though."

On the county level, it was a big year for Milwaukee County Sheriff David Clarke, winning an expensive and bitter re-election in August and fighting frequent budget battles with County Executive Chris Abele.

Clarke says he'll encourage his department to continue to strive for excellence in 2015, not perfection, and that he'll take each day as it comes.

Meanwhile, former county supervisor David Bowen heads to the state assembly. He'd like to bring focus to the social issues the county faces.

"Increase the quality of life that so many individuals don't have access to now and really being cognizant of the fact that we have so much work to do for those individuals," Bowen said.

In Madison, 2014 brought major wins for republicans, cementing their control in the capitol building. But Assembly Speaker Robin Vos promises to reach across the aisle.

"I know we can work together," Vos said.  "Sometimes the stories that get the most coverage are the ones that draw us apart, but even last session, almost 95 percent of the bills we passed were bi-partisan."

Vos says he personally hopes Governor Walker approves the Menominee casino in Kenosha, but understands the governor has a difficult decision to make by February 19.  Other priorities include reforming the Government Accountability Board and balancing the budget.

At the top of State Senator Chris Larson's list is working with republicans to finally make drunk driving laws tougher.

"It's an issue that should be able to get bipartisan support," Larson said.  "It's something that I know the general population really wants to see, especially this time of year."

Some of the local leaders shared their personal resolutions for 2015.  Alderman Bob Donovan wants to read more and spend more time with family.  Sheriff Clarke joked he'd like to spend more time with his horse, but one way or another expects "a good 2015."  Speaker Vos went traditional, pledging to eat better and exercise more.  State Senator Chris Larson plans to add new recipes to his somewhat limited culinary collection.