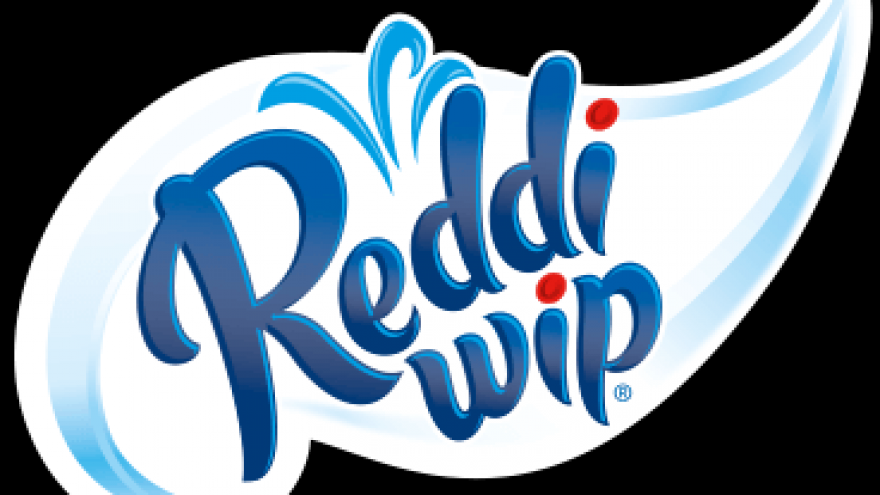 MILWAUKEE (CBS 58) â€“ A nitrous oxide shortage could affect whatâ€™s on your dessert table over the holidays.

The food manufacturer that makes Reddi-wip warns there may be a low supply of canned whipped cream nationwide.

CBS 58 spoke with Lanie Friedman by email. The Conagra spokesman said the potential shortage is due to a summer explosion at a nitrous oxide plant in Florida.

Friedman emailed: â€œAnyone who was getting nitrous oxide from this supplier was impacted.â€

â€œSendikâ€™s became aware of a potential national shortage several weeks ago and we were able plan appropriately to address the situation,â€ said Nick Bandoch, Communications Director. â€œWe donâ€™t expect it to be an issue for holiday shoppers.â€

People looking forward to canned whipped cream on their pumpkin pie don't have to worry just yet. Store shelves are still stocked.

Friedman warned that could change if holiday demand is on par with past seasons.