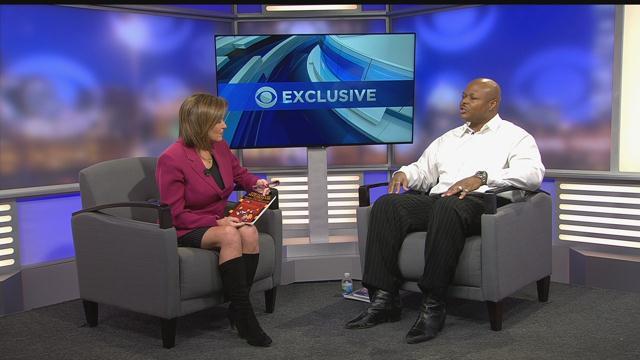 He wrote the book from a prison cell, drawing upon his own experiences as an emotional predator.

He wants to stop the victimizing by teaching vulnerable people about the tricks of the trade so we can recognize the predator and counter his or her moves.

As the name suggests, emotional predators use emotional manipulation to mislead vulnerable and lonely souls, and these romantic swindlers have escaped the spotlight for far too long.

Most everyone has experienced the pain of a broken heart, but when you are a victim of deliberate emotional manipulation, the heartache is that much more intense.

He told CBS 58's Michele McCormack that he hopes the book will be used by men and women to arm themselves against emotional con artists.

His interview on the CBS 58 News at 4 p.m. is attached to this story.