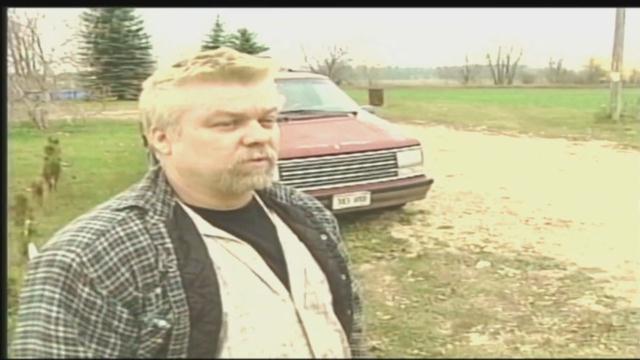 But Criminal Defense Attorney Michael Rud with Maistelman and Associates sees a possible investigation into the conduct of public officials based on questions raised in the Netflix documentary "Making a Murderer."

"That's certainly a possibility. That's probably where we're at now with any investigation into county or police officers, probably going to be federal."

While the outside world can only speculate as to what really happened with jury deliberations, Rud explained that jurors could have decided not to consider evidence they thought might have been planted, but used other evidence to convict.

He reminded viewers of the CBS 58 News at 4:30 p.m. that in closing arguments, the special prosecutor told jurors that even if they believe something was planted, the state had still proven Avery's guilt in the murder of photographer Teresa Halbach.

Back on October 31, 2005, Halbach was scheduled to meet with Steven Avery at his home on the grounds of Avery's Auto Salvage to photograph a minivan for Auto Trader Magazine. She went missing the same day.

The documentary makes a case that officers planted evidence in Avery trailer and in the victim's car which was found on the property and had a conflict of interest since they were being sued for Avery's wrongful conviction of an earlier rape.

Chicago power attorney Kathleen Zellner announced Friday she would be taking on the Avery case.

The announcement comes just one day after Governor Scott Walker told CBS 58 News he see no new grounds for investigating the actions of law enforcement and public officials.

Rud says its unlikely Avery he could get a new trial with recent reports that the jury might have felt pressured into reaching their verdict.

He says internal misconduct with the jury usually is not enough.

"The influence would have to come from outside," Rud explained.

He believes Avery's new defense team must be working on establishing new evidence  that may be basis for new trial.

Rud thinks the chances are higher of a new trial for nephew Brendan Dassey who is also serving a life sentence in the Halbach case. Bredan, unlike Avery, will have a chance at parole decades from now.

Rud says he believes people should watch the confession, even if they don't watch the whole documentary.

"It's quite shocking. I believe it was coerced. Just the way the questions were asked and answered. He could not come up with anything his own.  I think if anybody reads the confession, well he's guilty. But,  when you actually see it, it's quite shocking the way they made him say the statements."

Rud also pointed out that while Manitowoc County authorities brought in an outside authority to oversee the murder investigation, but that  the mere presence of officers who were being sued by Avery certainly questionable. Still, not illegal.

"It was a decision by Manitowoc to use different police department. They're not obligated legally to do that."