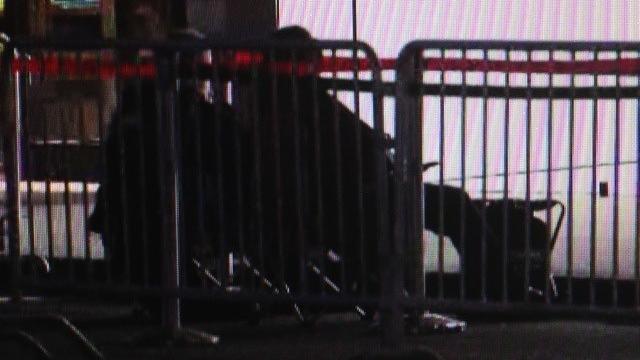 On Friday, Apple's new iPhone 6s and 6s Plus hit store shelves across the country. Just after midnight, a CBS 58 photojournalist found at least two people already camped out waiting for the Apple store to open at the Bayshore Shopping Center in Glendale.

According to Reuters, analysts expect 12 to 13 million phones to fly off the shelves just in this first weekend of sales, an increase over the 10 million that Apple sold last year when the iPhone 6 debuted. Eager shoppers have been waiting for days in other cities around the world like San Francisco, London, and Sydney, Australia.

The new iPhone 6S and iPhone 6S Plus feature a different kind of touch screen that can sense how long and hard someone is pressing, a stronger aluminum body, faster and more efficient processor, higher resolution cameras, and a new GIF-like photo function.