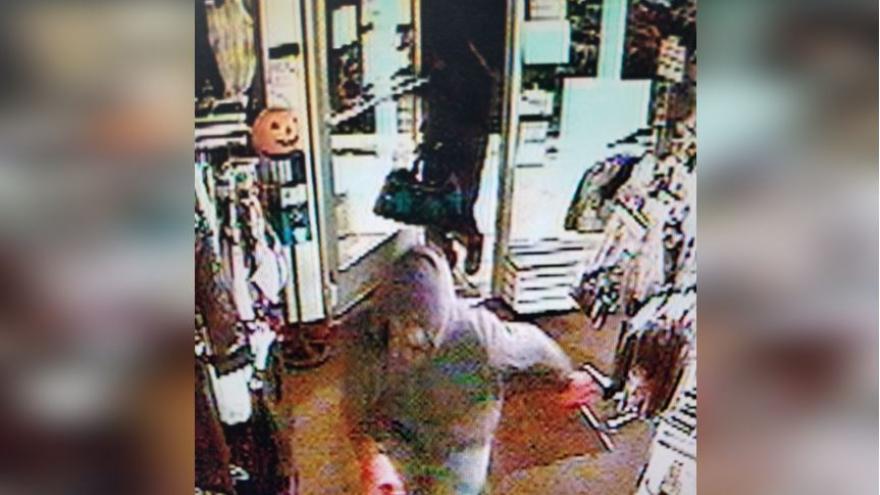 The robbery happened around 10:30 Sunday morning.  Officials say an employee at Sensations Lingerie was kept in a room while the two suspects got away with cash.

According to investigators, they don’t believe any weapons were used and no one was hurt. Both suspects were said to be wearing masks.

Anyone with information is asked to call the Dodge County Sheriff’s Office at 920-386-3726.