Legal and Mental Health Advocates: Jail Death Could have been Prevented 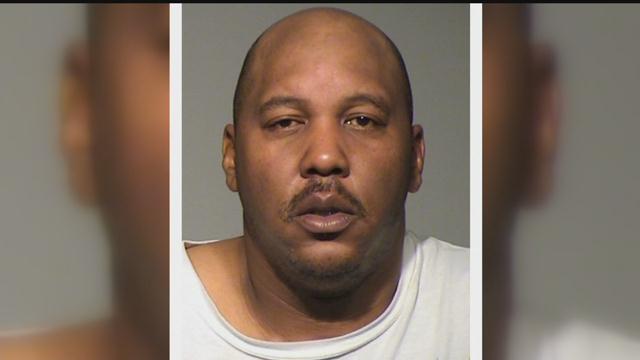 A death at the Milwaukee county jail is now raising questions about treatment of inmates at that facility.

Thomas was in jail just 9 days before he died with a report from the medical examiners office saying items were being withheld from him because of his behavior and the charges against him.

His family says he had long suffered from mental illness and that ME report shows he had been diagnosed with manic-type bipolar disorder.

Thomas was placed in solitary confinement, reportedly in a nearly empty room with no blankets, mattress and the water shut off to his toilet. When correction officers found him he was lying naked on his cell floor, a behavior they said was common.

But this time he was found unresponsive and after life saving measures were taken-he died, from dehydration.
A death Peter hoeffel with the national alliance on mental illness says was totally preventable.

"I think that if the person was being monitored, assessed properly and given access to medication, I mean the water not being shut off-to become dehydrated in a facility where there's people watching you, to the point of dying, yeah it could have been prevented I think anyone would say that," said Peter Hoeffel.