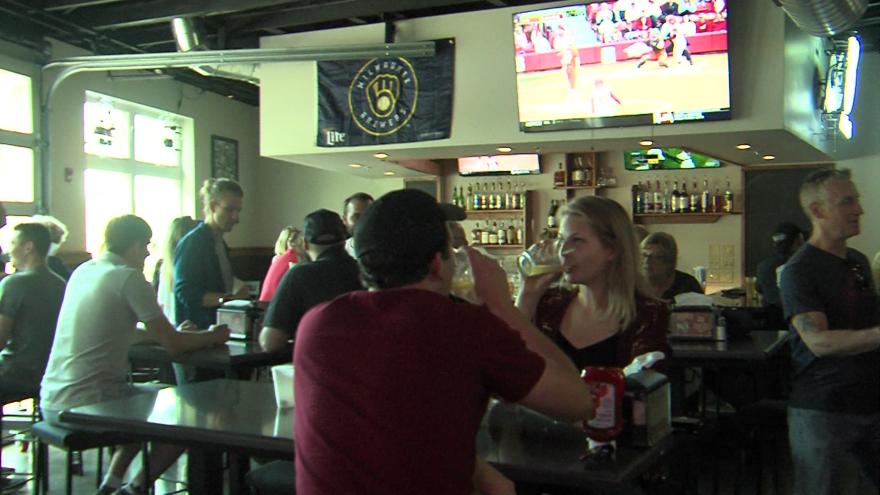 WAUWATOSA, Wis. (CBS 58) -- A collaboration between a Wauwatosa Tavern and a Milwaukee brewery is raising money for the family of a beloved chef who was shot and killed in April.

A gunman fired 14 shots at Shannon Freeman inside the "Loaded Slate" bar near MLK and Juneau.

Freeman was the head chef at City Lights Brewing in Milwaukee.

Tonight, on May 26, City Lights took over the taps at Leff's Lucky Town in Wauwatosa.

A dollar from every beer sold is going to Freeman's family.

24-year-old Andrew Terry is accused of shooting Freeman -- He has been charged with first-degree intentional homicide.

Online records show he is expected back in court in July.