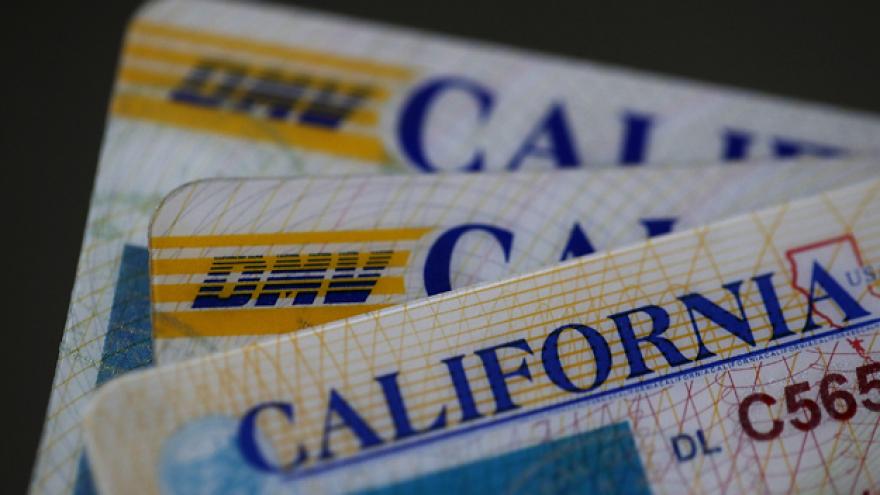 SACRAMENTO (AP) — Californians may soon be able to choose the third gender option when applying for a driver’s license or other state-issued identification card.

If he signs it, the options of “female,” “male” and “non-binary” will be available on state-issued IDs. The Department of Motor Vehicles can’t require someone to show documentation proving their gender choice. The bill also makes it easier for people to change their names and gender identity on other official documents such as birth certificates.

Democratic Assemblyman Todd Gloria says a driver’s license is such an essential part of everyday life that everyone should be allowed to ensure it matches their gender identity. He says the legislation could affect as many as 250,000 Californians.