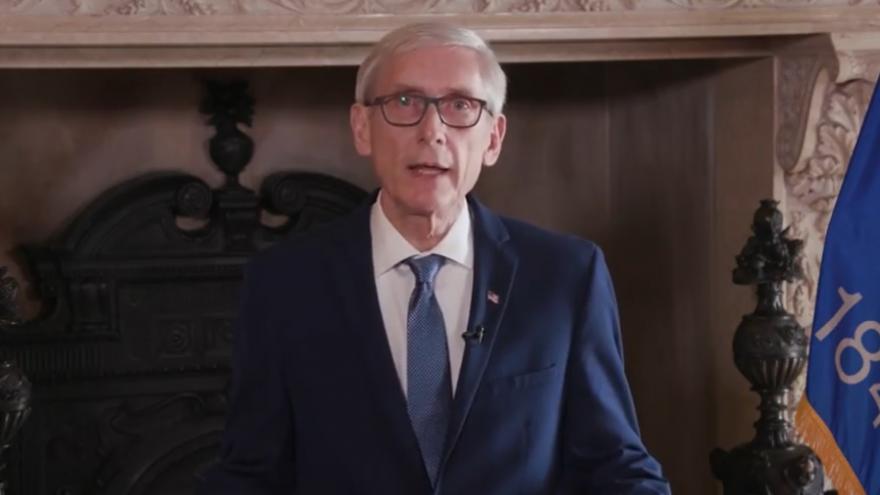 "The public outcry over the Safer at Home order continues to increase as positive COVID cases decrease or remain flat. There’s immense frustration regarding the extension, as it goes beyond the executive branch’s statutory powers. Wisconsinites are forced to sit by with no voice in the process. Other Midwestern states with more confirmed cases, like Ohio, have set firm dates to begin a phased reopening far earlier than the Evers administration.

“The governor has denied the people a voice through this unprecedented administrative overreach. Unfortunately, that leaves the legislature no choice but to ask the Supreme Court to rein in this obvious abuse of power. Wisconsinites deserve certainty, transparency, and a plan to end the constant stream of executive orders that are eroding both the economy and their liberty even as the state is clearly seeing a decline in COVID infections.”

Read the full filing below: