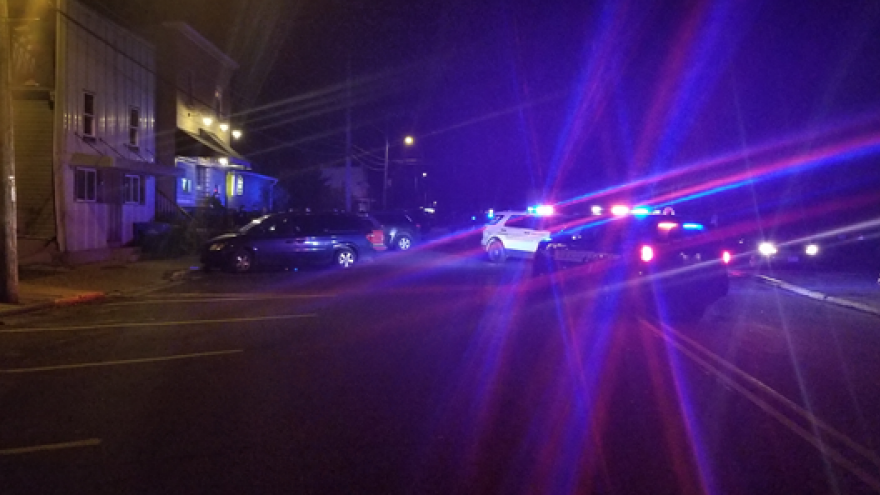 Deputies from the Dodge County Sheriff’s Office, agents from the FBI, the Wisconsin DOJ Division of Criminal Investigation and other law enforcement agencies were serving a  Federal Warrant on The Hardware Store Gentlemen’s Club in Clyman.

Around 8 PM, deputies and agents served the club with a Federal search warrant, the details of which have not been made public.   During the Federal Warrant service, two employees of the club were arrested on separate outstanding warrants.

An 18-year-old Milwaukee woman was arrested for Possession of Marijuana, Receiving Stolen Property, Disorderly Conduct, Resisting/Obstructing and a Department of Corrections Warrant.

A 20-year-old woman, also from Milwaukee, was arrested for Retail Theft.

Officers also found 1.3 grams of crack cocaine during the search of the club.   No arrest has been made in connection with the discovery of the cocaine.