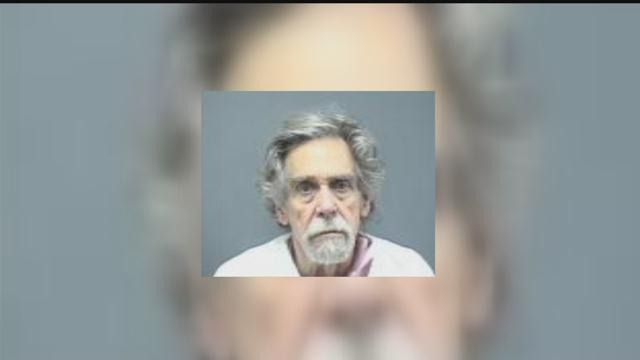 An 89-year-old Mt. Pleasant woman may have finally put a stop to an alleged career criminal, after he conned her out of nearly $4500.

Mt. Pleasant police say 72-year-old Francis Riordan, who goes by several aliases, scanned obituaries for his prey. He then called elderly women who'd just lost loved ones, pretending to be a bank official.

Mount Pleasant Police Chief Tim Zarzecki explains, \"This person called her purporting to be a bank examiner or bank representative, and there was a problem with her account and that he was investigating it.\"

The woman met with Riordan at a local Piggly Wiggly exchanged cash, and never heard from him again, until police did some digging.

\"We started investigating, came up with some leads.\"

Mt. Pleasant Police were able to track Riordan down at his Lake Geneva home through phone traces and grocery store surveillance cameras.

\"Our investigation revealed that he could be responsible for numerous crimes spanning over a few decades and around the entire United States area.\"

Police believe there could be many more victims and they've been contacting agencies across the country to continue building a case against Riordan.