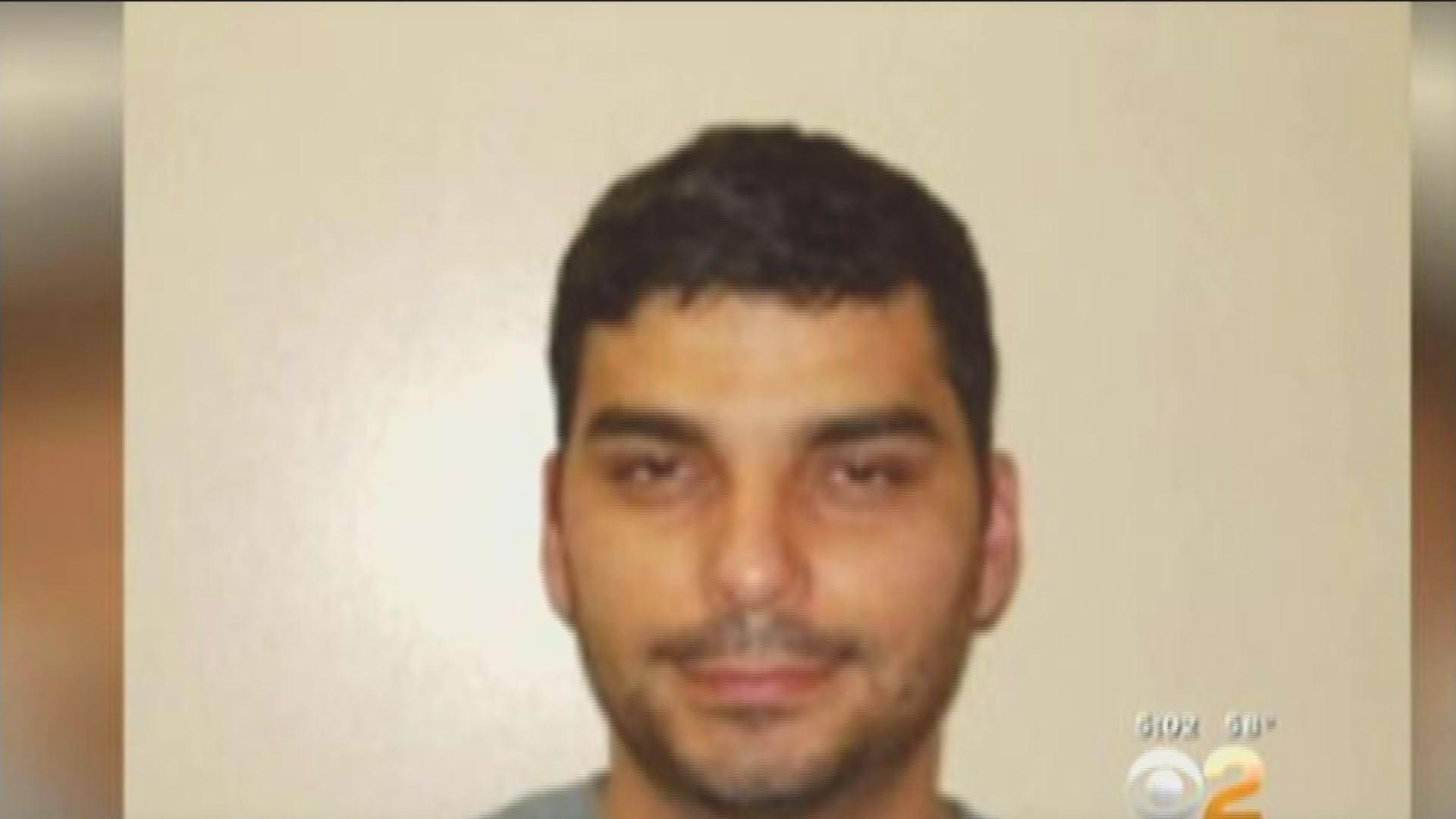 (CBS NEWS)--The Los Angeles Unified School District Friday was facing criticism over how the district handled a student sexual assault case involving one of their teachers.

CBS Los Angeles reports that in the civil case at question, their attorneys argued a 14-year-old student was mature enough to consent to sex with her middle school math teacher.

Elkis Hermida, a teacher at Thomas Edison Middle School, was convicted of lewd acts against a child and sentenced in July 2011 to three years in state prison.

The student then filed the case to seek financial compensation from the LAUSD stating she suffered emotional trauma from the six-month relationship with Hermida, according to Southern California Public Radio station KPCC.

During the trial, L.A. Unified's attorney W. Keith Wyatt introduced the girl's sexual history and argued she bore some of the responsibility.

The judge ruled in favor of the district.

KPCC reports the girl's lawyer is appealing the case.