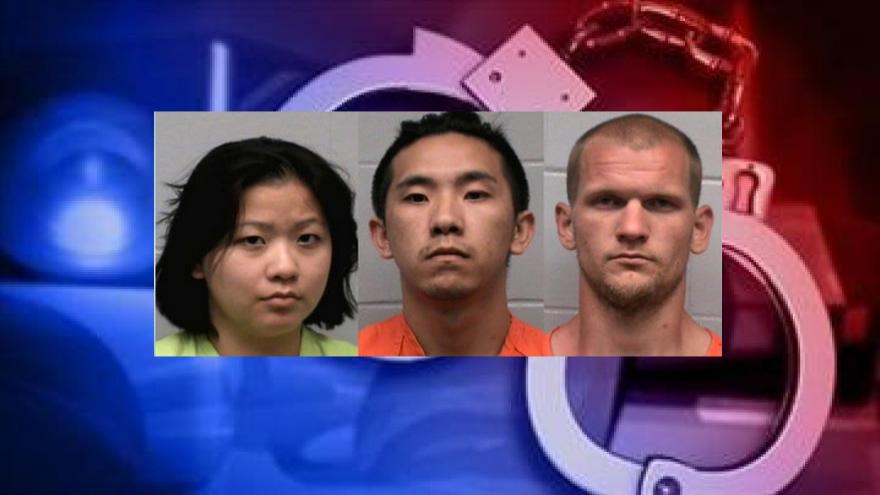 LA CROSSE, Wis. (WKBT) - The La Crosse Police Department made one of its largest methamphetamine seizures on Tuesday, according to a news release.

Investigators, working with the Metropolitan Enforcement Group (MEG), said they learned that Sandy Xiong was selling the drug from her home in Onalaska and a hotel room at Candlewood Suites in La Crosse.

The estimated street value of the drugs is $60,000. Investigators also found a ledger showing sales in excess of $20,000, police said.

Authorities found a 4-month-old in the hotel room and worked with Child Protective Services for placement of the child.

Jess T. Miedema, 29, of Onalaska, charged with possession with intent to deliver methamphetamine, possession of drug paraphernalia and on a Monroe County warrant.

Michael Xiong, 23, of Holmen, is charged with possession with intent to deliver methamphetamine, possession of drug paraphernalia and on a probation warrant.