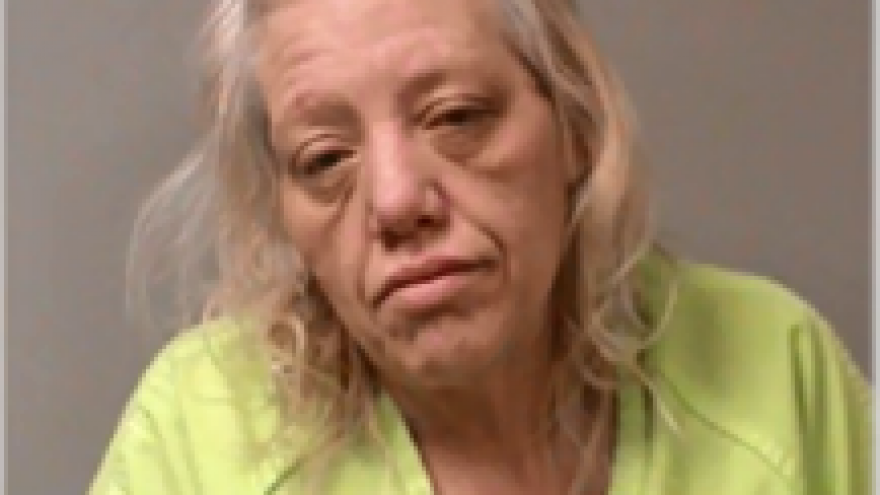 50-year-old Roberta Draheim was charged Thursday with possession of meth and drug paraphernalia and possession with intent to deliver.

La Crosse Police were called to Draheim's home on the 2000 block of Kane Street early Monday morning when her daughter, 25-year-old Britney Masewicz, was unresponsive after using heroin.

Masewicz was declared dead at the home and was found near her two young children.

Draheim told police that her daughter had been complaining about a tooth ache the night before and was looking for heroin to make the pain go away.

A search of Draheim's house uncovered glass pipes, a scale, and multiple bags with trace amounts of meth and heroin.

Authorities are trying to determine if Masewicz died from the drugs found in the house. If she did, Draheim could face reckless homicide charges.