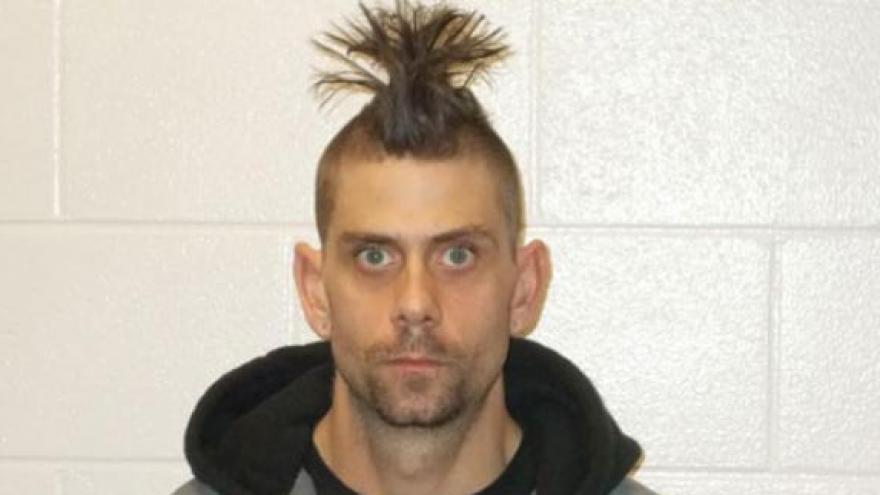 Thirty-five-year-old Anthony Sherwin of Bangor is facing eight counts including possession of improvised explosives. The incident happened on Dec. 29, 2017 during a traffic stop by Tomah police.

According to the criminal complaint two other people were also in the truck driven by Sherwin. It says during the stop a K9 officer alerted to the odor of controlled substances, that's when several drug and paraphernalia were found in the truck, which lead to their arrest.

The complaint also says several bags and containers were also found in the bed of the truck which included components for an IED. It says items included several types of explosive powders, firecrackers, glass jar, and a fuse.