Kramer reflects on his 'call to the Hall' 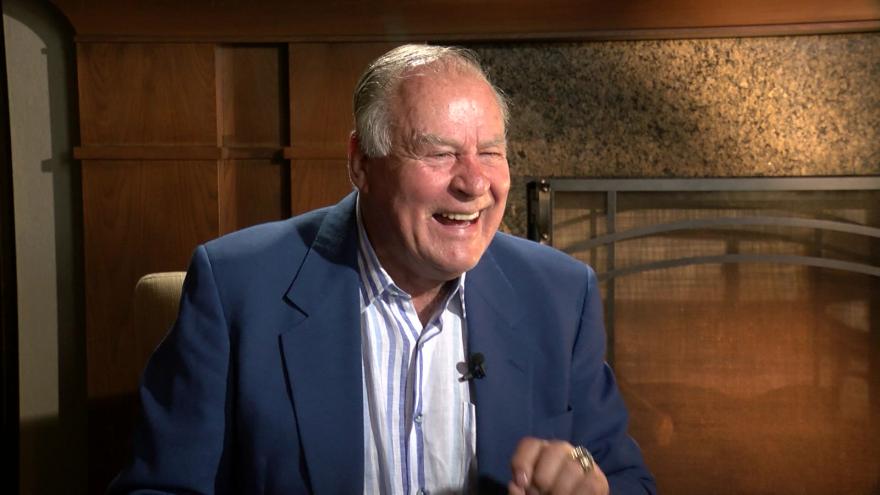 CBS 58's Kevin Holden sat down with 2018 Pro Football Hall of Famer Jerry Kramer Thursday. Kramer reflects on the day Hall of Fame President David Baker knocked on the door of his hotel suite back in February, delivering the good news that Kramer was part of the 2018 Hall of Fame class. Kramer also talks about his daughter's help in recent years, his thoughts on the induction night speech, and what Bart Starr has meant to his life.