Kindergarten Teacher Sentenced to Two Years for Having Sex with Teenager 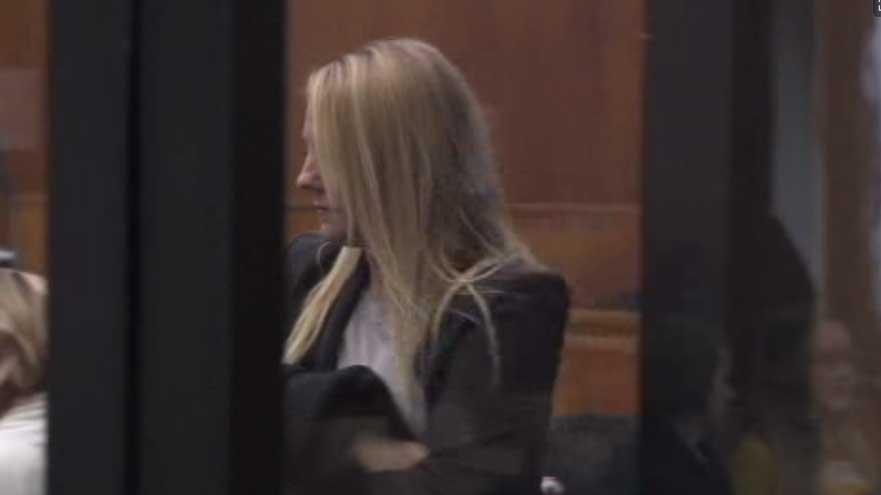 A kindergarten teacher who pleaded guilty to having sex with a teenage boy was sentenced to two years in prison.

The state argued that the 31-year-old kindergarten teacher needs to go to prison after pleading guilty to sexual assault.

Prosecutors argued Elizabeth Dillett displayed recklessness when she engaged in sexual relationship with a teenager.

A high school student who served as the assistant on the middle school volleyball team she coached.

The defense argued that Dillett has never been in trouble before and had a rough childhood.

Her lawyer said that she simply got too close to a family she was trying to help, and that's part of what led her to have sex with a teenage boy.

The victim's parents don't buy it.

“I read all the texts and the night she came to my home and admitted what she did, she was more concerned about keeping her job than about what she did with my son, and offered me a way out. That's all I got to say,” said the teenager’s parent.

Dillett also addressed the court, fighting tears, she said she knows she crossed the line with the victim and that she's embarrassed and sorry.