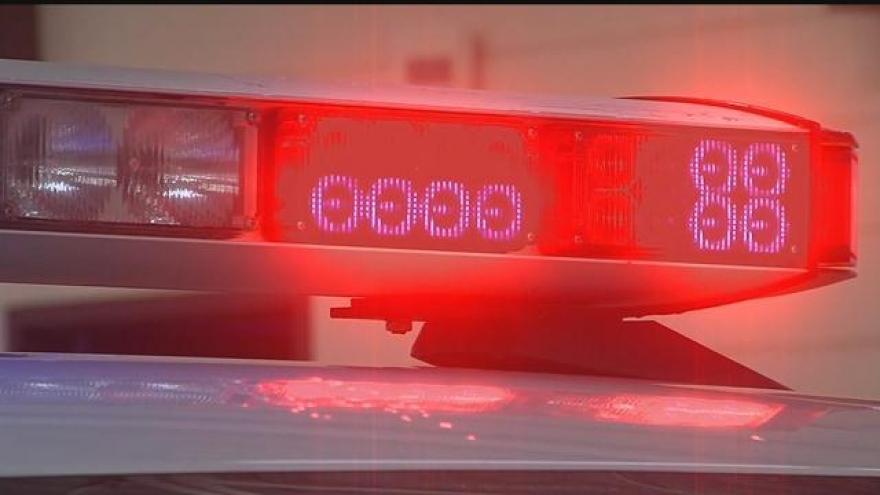 KENOSHA, Wis. (CBS 58) -- The Kenosha Police Department was called to the Hampton Inn & Suites for a report of a person with a weapon.

They were called to the hotel, located at 7300 125th Avenue, around 3:53 p.m. on Monday initially for a person needing assistance.

They were then informed that the person may have a weapon.

The request for assistance drew a response from several local law enforcement agencies.

As officers investigated, they determined that there was no longer an active threat to the community.