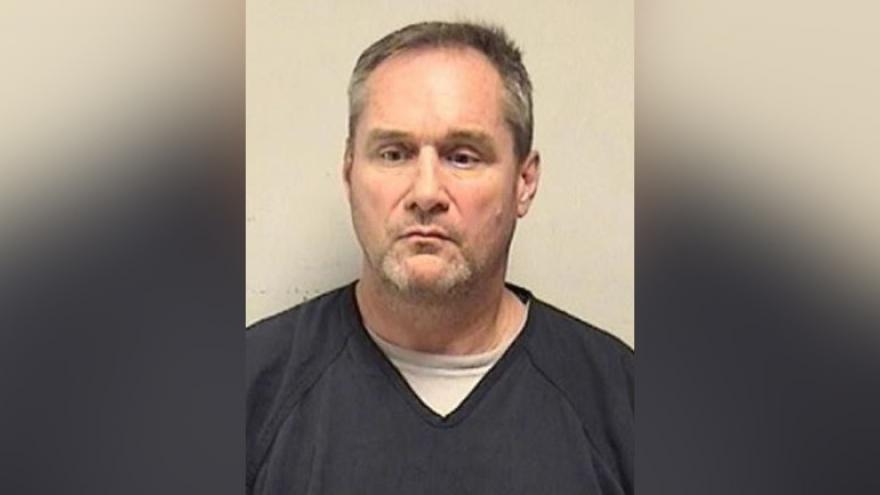 KENOSHA COUNTY, Wis. (CBS 58) -- Kenosha County Board Chairman Daniel Esposito was in court Friday, Nov. 22, facing a charge that he stole hundreds of dollars worth of material from a Menard's store in Pleasant Prairie.

See Also Kenosha County Board chairman charged with felony retail theft
"He spends a lot of money there," said Esposito's attorney Michael Cicchini. "He rehabs houses for one. So he spent about $100,000 there over the past two years. He's been in there hundreds of times."

Esposito signed a $10,000 signature bond. He's charged with retail theft and he's been ordered back into court for a preliminary hearing on Dec. 18.

According to the criminal complaint, Esposito stole $600 worth of white silicone roof coating. In an interview with officers, he claimed he paid for it, but was unable to provide a receipt.