Kenny Chesney will return to Milwaukee in June 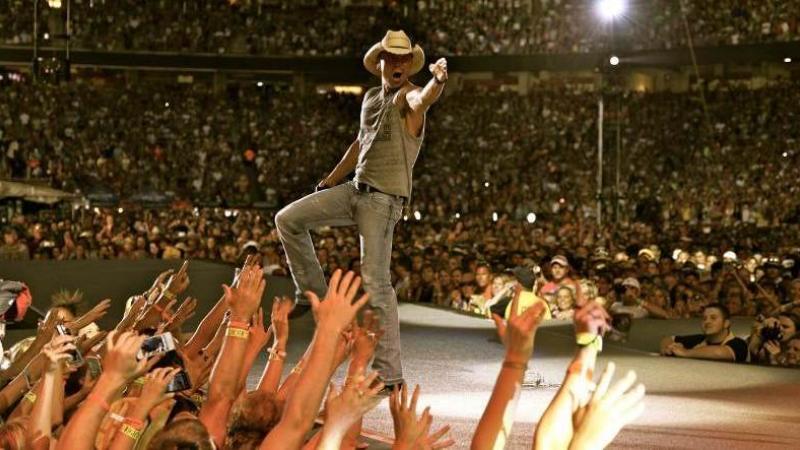 Kenny Chesney is returning to Milwaukee this summer. He'll perform at Miller Park on Saturday, June 18th. The concert is part of his "Spread the Love" tour.

“Chesney is one of the industry’s most popular artists, and we’re excited that he will be returning to Miller Park again after his sold-out show here in 2013,” Milwaukee Brewers Chief Operating Officer Rick Schlesinger said.

The concert will also feature Miranda Lambert, Old Dominion and a third artist who will be announced at a later date.

Tickets for the concert go on sale Friday, December 4th at 9:00 a.m. You can get them online at www.Brewers.com/Chesney, by phone at 414-902-4000 and at the Miller Park Box Office. Ticket prices will be announced at a later date.