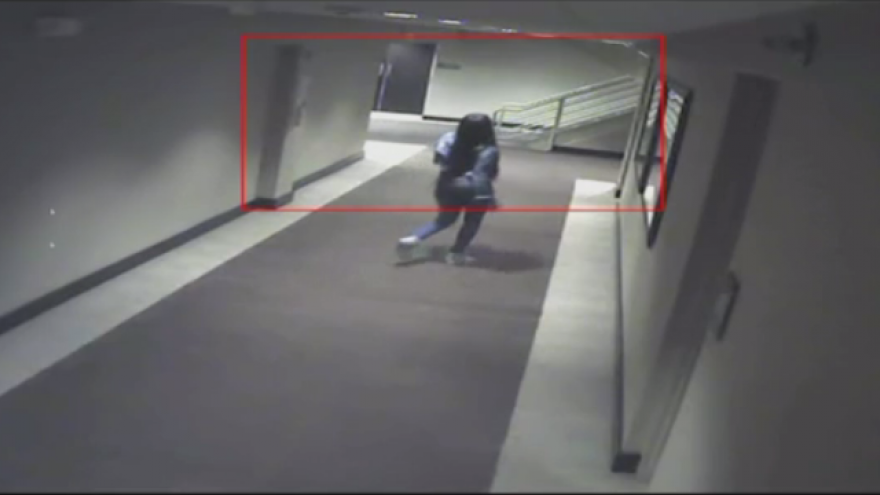 (CBS) – Cook County medical examiners say the death of Kenneka Jenkins, the 19-year-old woman found dead in a walk-in freezer Sept. 10 in Rosemont, was an accident, with intoxication from alcohol and medication being contributing factors.

Jenkins died from hypothermia after being exposed to conditions of the walk-in freezer, the Medical Examiner’s Office said in a news release issued Friday.

Toxicology tests detected alcohol and topiramate, epilepsy/migraine medication, in the woman’s system. Her blood-alcohol concentration (BAC) was 0.112, which is higher than the 0.08 BAC level that is considered as legally drunk for motorists in Illinois, the coroner’s office said.

Jenkins did not have a prescription for the topiramate medication, her family told investigators. The amount of the drug in her system was in the “therapeutic range,” the coroner’s office said.

“Alcohol and topiramate are synergistic. When combined, the effect of either or both drugs is enhanced. Topiramate, like alcohol, can cause dizziness, impaired memory, impaired concentration, poor coordination, confusion and impaired judgment,” the news release said.

“Central nervous system depression, or impairment, combined with cold exposure can hasten the onset of hypothermia and death.”

Jenkins’ death became a flashpoint for controversy, with friends and family members suggesting there was incomplete