Katie Couric will be the first female host on 'Jeopardy!' beginning March 8 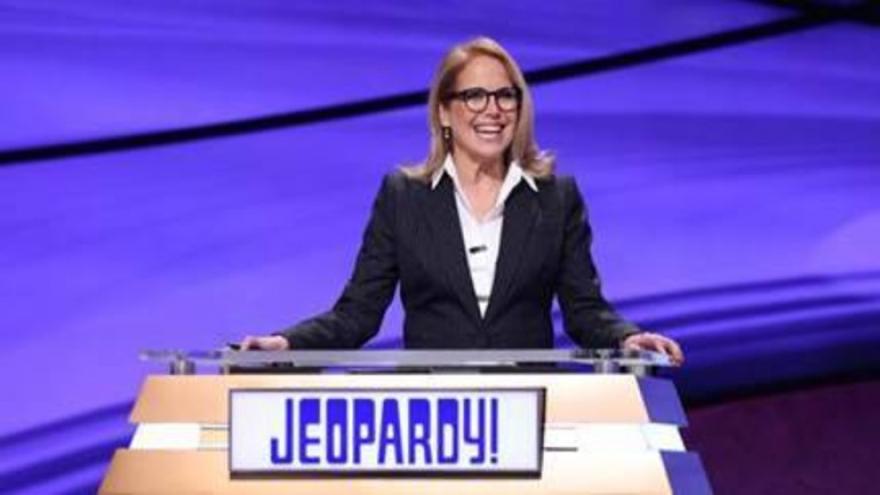 Officials say Couric's message to any little girl watching is "it's cool to be smart."