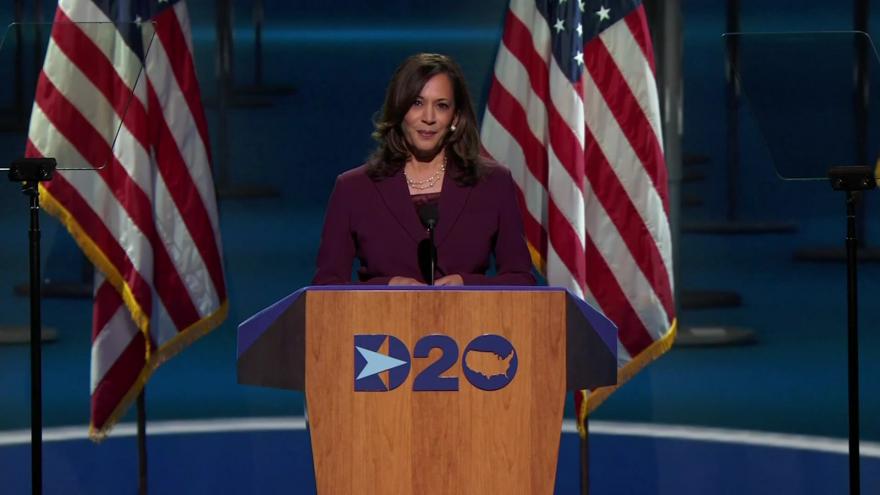 Wisconsin is one of a few swing states that Trump won by less than a percentage point in 2016. Pence plans to visit Dairyland Power Cooperative and deliver remarks.

The Biden campaign did not immediately release details Friday about the visit from Harris.