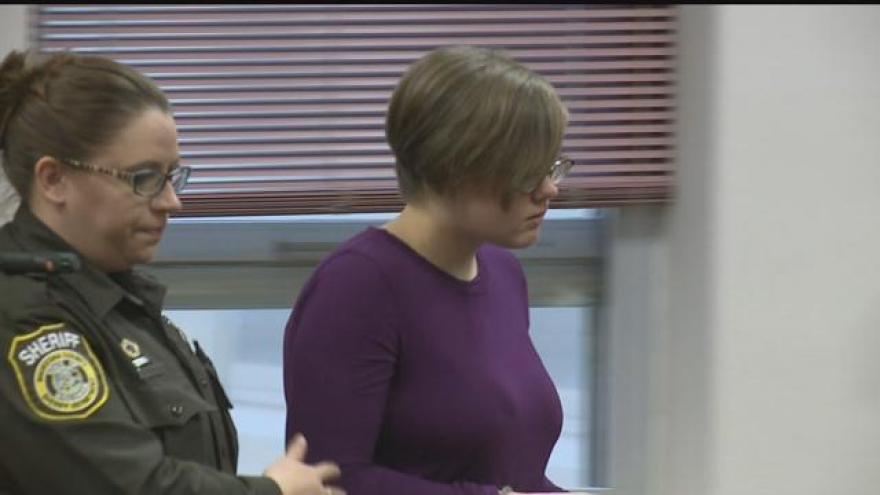 A judge ruled the one of the young defendants in the Slenderman stabbing case will get a fair trial in Waukesha County.

The judge denied the motion of Morgan Geyser’s attorney, Anthony Cotton, for a change in venue.

"(It’s) disappointing. I thought that at least in the venue motion I thought we would prevail,” Cotton said. “I thought the court would bring in jurors from other counties.”

“I mean the coverage has been certainly extensive and it seems like everyone in Waukesha is intimately familiar with it so we were expecting the court would grant that motion," Cotton said.

The judge also decided that Geyser's confession she gave in 2014 will be used in her trial.

Geyser is being tried separately from co-defendant Anissa Weier for the nearly fatal stabbing of a classmate as part of a ritual to fictional character Slenderman when they were 12 years old.

Geyser is charged with attempted first degree intentional homicide and has pleaded not guilty due to mental defect.

Her trial is expected to start in October.