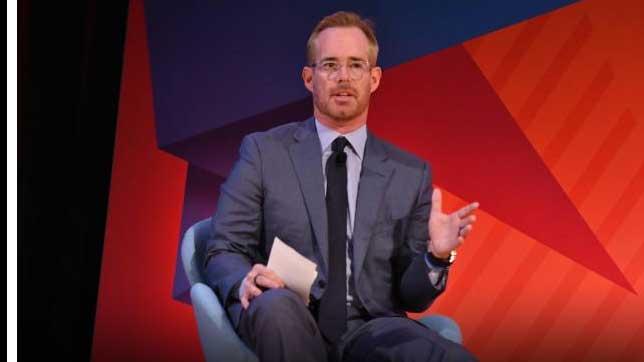 According to CNN Bleacher report, Buck initially told everyone the ailment was a result of a virus.

The 47-year-old broadcaster explained why he decided to keep the situation a secret for so long, per Deitsch:

I was lying. I think people bend the truth all the time, unfortunately. It was really for self-preservation and ego for me. As I look back, I gave partial truths. Where I lied was when I said the reason why. People would ask, "Why is your vocal cord paralyzed?" I said it was a virus. I didn't say it was an elective procedure to add hair to the front of my head. It was embarrassing. There's an embarrassing element to that. Any surgery done to improve one's looks is not really something someone wants to talk about. So it's very cathartic to get this out. There are a lot of people across the country, for as silly as this sounds, who obsess about hair loss. I would tell myself I needed to look younger, I needed to have thicker hair, I don't want to look older than I am. The truth of it is that it was an ego thing, whether I was on TV or not.