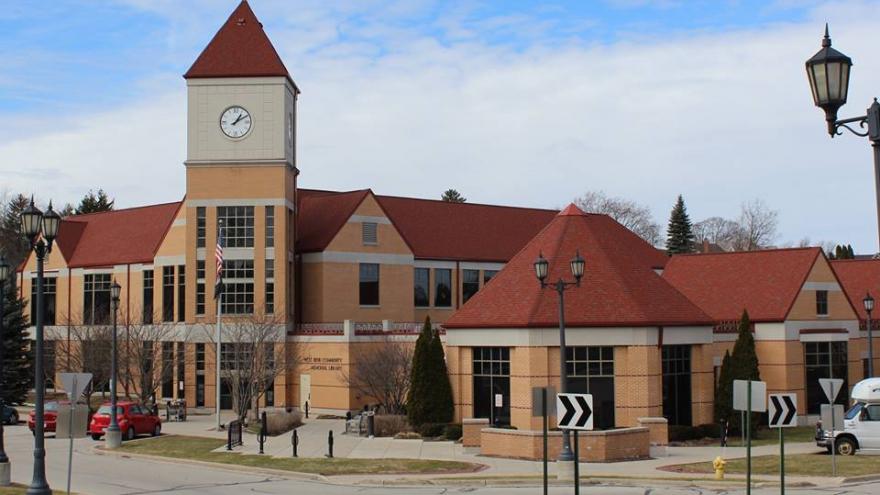 The West Bend Police Department is currently investigating after a woman was robbed at the West Bend Public Library.

Police responded to the library, located at 630 Poplar Street, around 3:40 p.m. on Monday afternoon.

The Jackson woman was distracted by the 20-year-old woman while the 21-year-old man removed money from her purse.

The 21-year-old man was arrested for Theft, Bail Jumping, and Possession of Drug Paraphernalia.

The 20-year-old woman was arrested for Theft.