Jackson Police Department Investigating Death of a Woman at a Motel 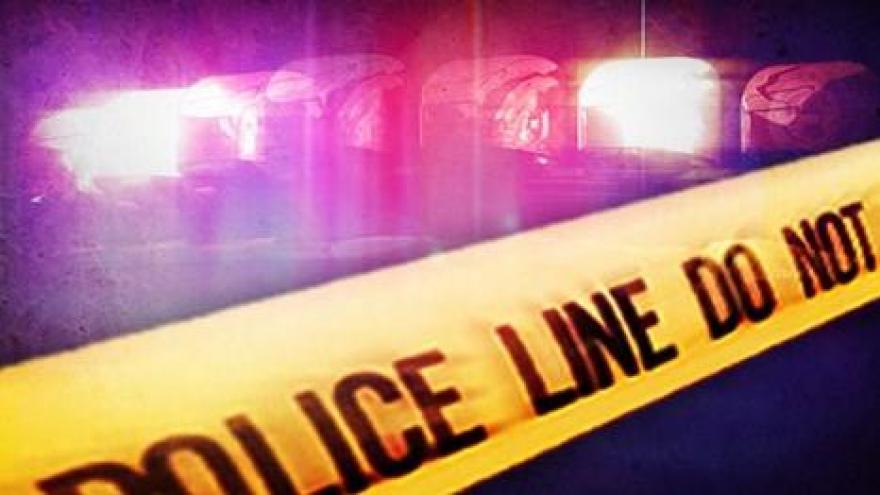 JACKSON - The Jackson Police Department is currently investigating the death of a 41-year-old woman.

According to police, the woman's roommate found her cold and unresponsive in her bed.

Officers determined that the woman had been dead for several hours.