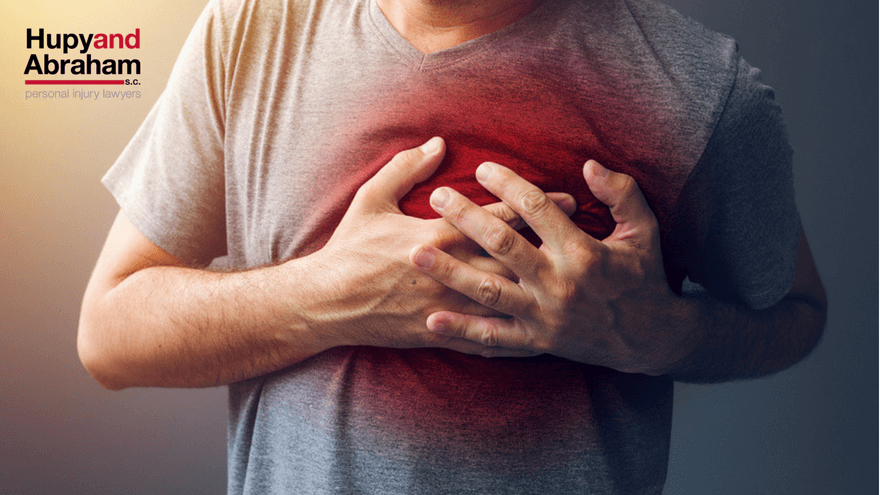 An IVC filter is a medical appliance used to prevent dangerous blood clots from migrating to the heart, lungs or brain. The filters are used after someone has undergone surgery to prevent pulmonary embolisms. However, it has recently been noted that certain IVC filters are highly defective and pose serious health threats to their users. Thirty-nine deaths from faulty IVC filters have been reported in the U.S. alone.

Complications arise when the IVC filter is damaged or moved while in a person’s body. If it is not functioning properly, the IVC filter has been reported to:

The manufacturers of the faulty IVC filters, Cook Medical and C.R. Bard, have likely known about the faults in their product because hundreds of people filed complaints with them as the filters were working improperly and causing harm. These issues have persisted for over 10 years with the manufacturers doing nothing to fix the situation.

If you feel as though you or a loved one has been negatively affected by a faulty IVC filter, don’t hesitate to contact the class action specialists at Hupy and Abraham to discuss further action. Our attorneys can be reached at 800-800-5678, or via 24/7 online chat at hupy.com.