"It's so nice to see people be happy they can come in:" Local brewery creates gluten-free beer

NOW: “It’s so nice to see people be happy they can come in:“ Local brewery creates gluten-free beer

HARTLAND, Wis. (CBS 58) -- One local brewery is looking to corner a market for those with a gluten intolerance.

Old Abe Brewing in Hartland has been around for the past two years and their reach is growing. They're in about seven bars around Waukesha County and it's not bad for what basically started as a husband trying to look out for his wife.

The "Bramble On" Raspberry Pale Ale is a little hazier than other beers you might recognize but that is just a part of the style, put out by Old Abe Brewing. 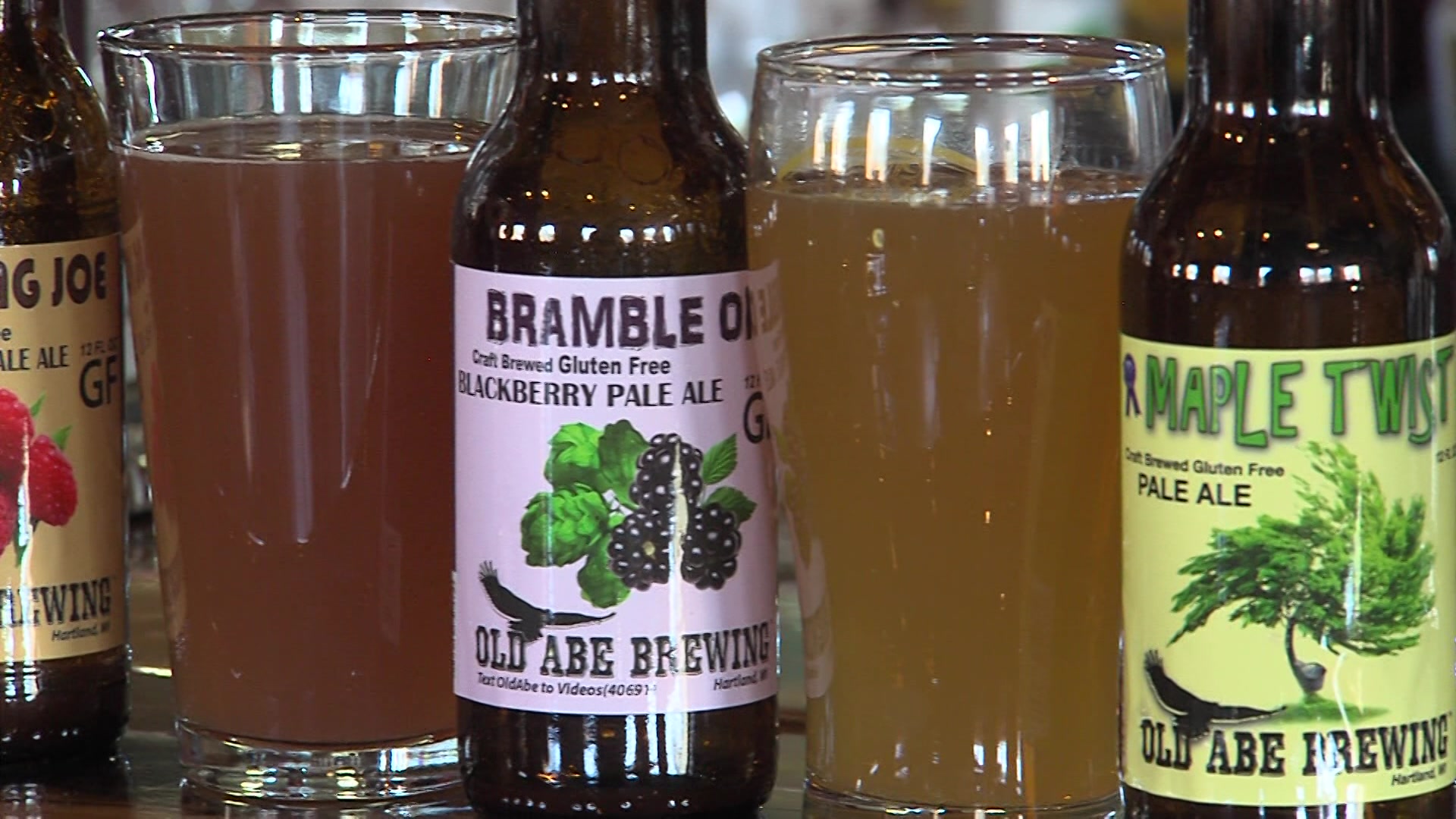 "We started with the Maple Twist, that was the first one. Then we had Raspberry Bramble on as our second. Those were both in 2016," said Co-owner Dwayne Mosley.

When you say the word Brewer around him, people might first think back decades to when he did the play-by-play for the team's ALCS Game 5 win in 1982.

But now, he's thinking more about business strategy originally inspired, as most ideas are, by his wife.

"Well when you're married to someone who is celiac or high in the gluten intolerance level, you see how they have to work to find something that they can drink or eat," said Mosley. 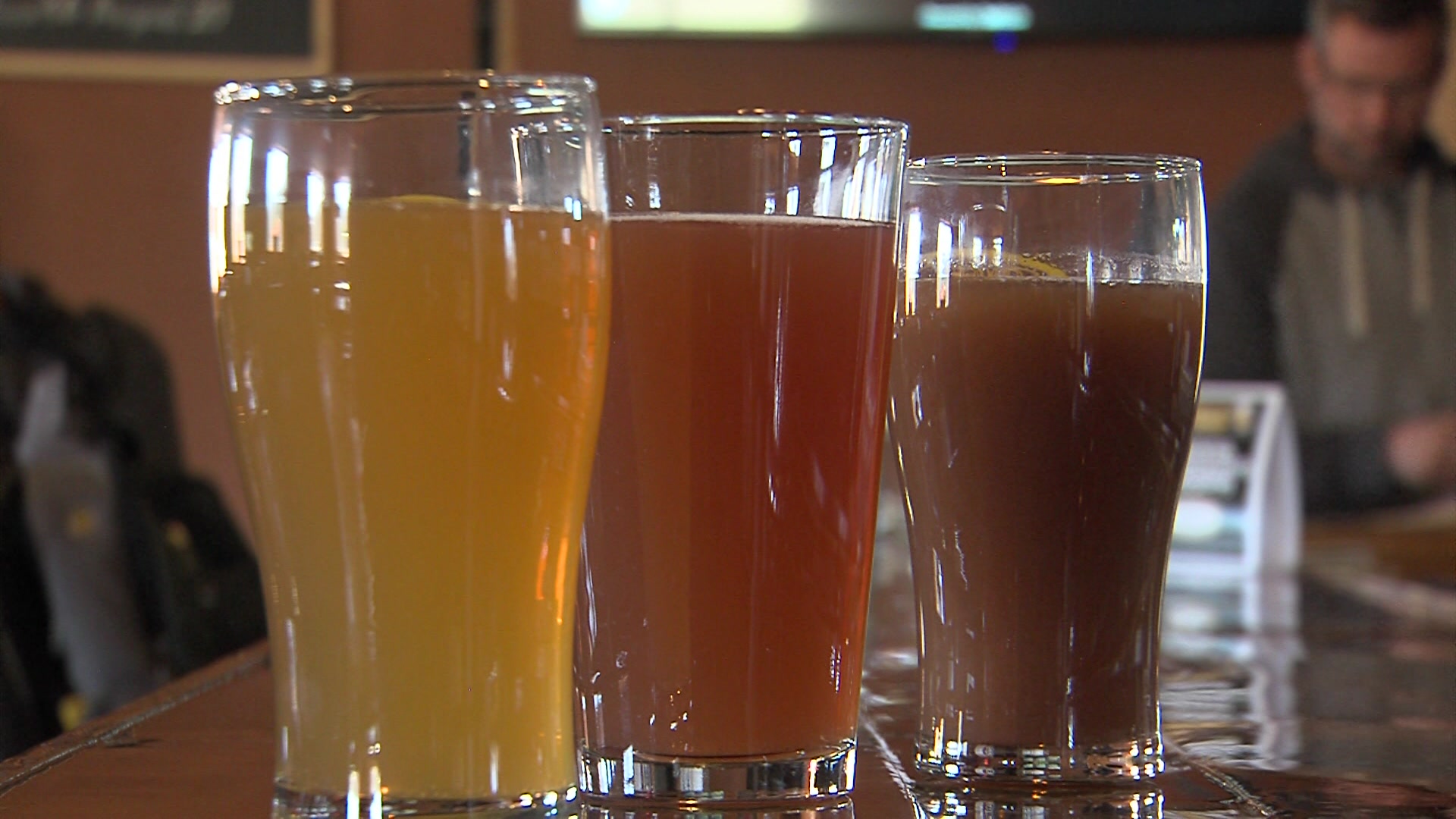 That started the first beer experiment which won a Blue Ribbon from the Wisconsin State Fair.

Now, with his business partner Jake Nunn, they're continuing the process that separates itself from other breweries.

At a standard operation, Brewers might use barley or wheat as their base grain. Old Abe doesn't do that. Instead, they use a sugar source like maple syrup or honey and use sorghum to make it feel more like a regular gluten beer so to speak. 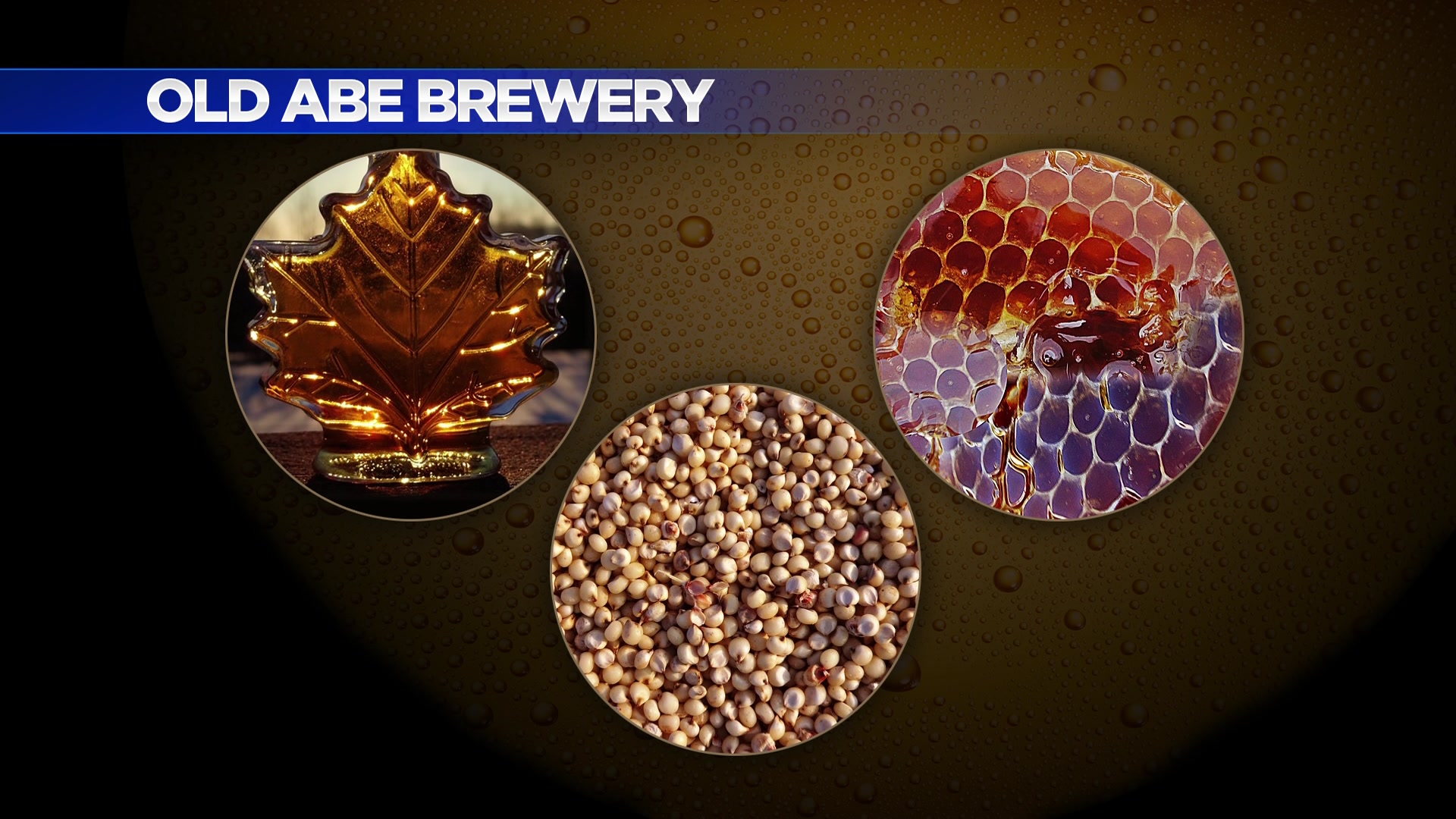