Is Crossfit A Public Nuisance? One California city will hold public hearing on matter 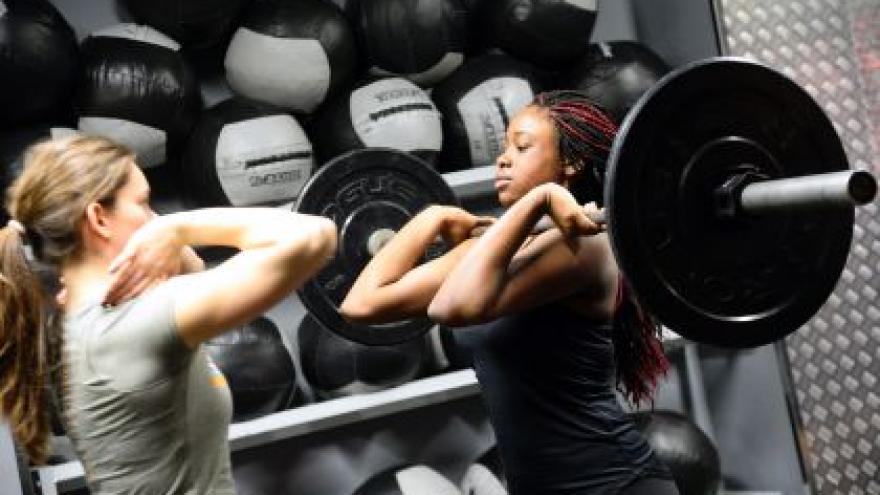 HERMOSA BEACH (CBSLA) — For some, Crossfit is more than just a workout – it’s a lifestyle.

But for others who happen to live near a “box” – which is Crossfit jargon for the fitness brand’s studio locations – it’s becoming a public nuisance.

The city of Hermosa Beach voted Tuesday night to conduct a public hearing this summer over Crossfit Horsepower, whose Cypress Street location has been the target of complaints from neighbors who say the high-intensity fitness studio is bringing excessive noise and disruption to the area.

Since its opening in 2014, Crossfit Horsepower has been accused of playing loud music, dropping heavy weights, and allowing its members to run on surrounding streets throughout the day, according to city documents.

Starting in Feb. 2018, neighbors have logged complaints ranging from “loud music”, “massive shakes”, and “weights dropping” as early as 6:30 a.m. and as late as nearly 8 p.m., emails released by the city show.

“It is difficult to convey the sheer frustration, and effect on wellbeing [sp] caused by these activities as a whole, added to which is the frustration caused by the intransigence of the [Crossfit] gym proprietors to address the issues in a neighborly fashion”, residents Paul Barker and Jean Geddes said in a statement to the council.

But some supporters like Matt McCool wondered whether the complaints were necessary.

“I respectfully ask the residence [sp] who live on Loma Dr. to further elaborate how the running on Cypress Ave. and in a parking lot can be nuisance, while the [sp] residence who live on The Strand deal with hundreds of more runners much close to their homes,” he wrote.

While the City Council vote does not officially deem Crossfit Horsepower a public nuisance, it dose allow a hearing scheduled for July 10 to move forward.