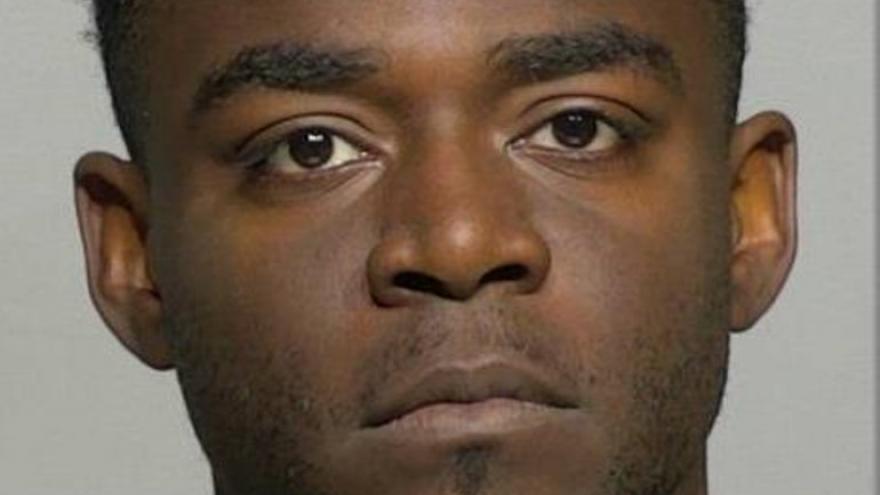 MILWAUKEE (CBS 58) – A 23-year-old Milwaukee man is accused of stealing a woman’s car at gunpoint in a Walgreens parking lot on Sunday, Oct. 13.

Investigators say the woman was leaving the Walgreens on 27th Street, when she was approached by two men in the parking lot. The men demanded her car keys and purse.

The victim gave the suspects her keys and purse and then ran back inside the store to have employees call 911.

According to a criminal complaint, police caught up with the stolen vehicle less than an hour later near 15th and Ring Streets. Officials attempted to stop the vehicle, but the driver – identified as David Ayers – did not pull over and a pursuit ensued.

Authorities say Ayers blew through a stop sign and reached speeds in excess of 60 mph, before crashing into a home near 14th and Ring. Ayers struck a gas main which caused gas to “spew everywhere.”

Ayers was taken into custody and charged with the following:

Ayers is due is court on Wednesday, Oct. 23.