Insiders Update on the Racine Arena and Entertainment Center 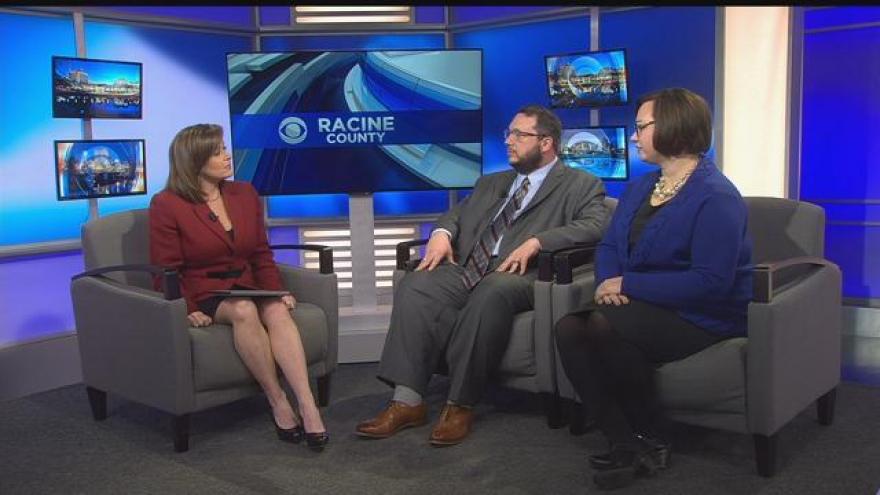 The first phase of the Racine arena and entertainment center project, a feasibility study, should be done in June.

That's the word from Greg Helding, Chairman of the City of Racine Redevelopment Authority and Amy Connolly, Director of the Department of City of Racine.

The two were special lives guests for an in-depth interview on the CBS 58 News at 4 p.m.

The Haames Company, owned by a Racine native, is currently conducting a study to get a sense of what the project will look like, how much it's going to cost and the financial model to fund the arena.

"We need to know exactly what we're going to build," said Connolly. "Our range is somewhere between $43 to  $49 million."

Helding said just because the Bucks Basketball team has decided to take it's D-League team to Osh Kosh, instead of Racine, that's no reason not to move forward.

"The event center was never just about the Bucks D-league team. We have a minor league hockey team interested in the arena. It's also an event center meaning we can host conventions. It just wasn't meant to be a basketball arena."

The location is right in the heart of downtown at Gaslight Drive and Lake Avenue and near the lake which will help market the location for visitors.

Connolly says they anticipated 131 jobs will be created at the event center, 80 to 100 jobs at the hotel and 500 construction jobs of the project over an 18 month period.

Helding also says estimates are $7 million dollars could be pumped into the local economy that was there before and that includes extra revenue to  surrounding shops and businesses.

Both say there are also studies that Racine can be competitive.

The arena would seat between 3 and 5000 people.

"It's very different from Milwaukee, but it's going to fit our community perfectly," said Connolly.

Helding says criticism and skepticism should be answered by the feasibility study,

He encourages taxpayers to communication with their local alderman and county supervisor.

"As the study comes out, all that information will come out," ensured Helding. "All I can say is, stay tuned."