Innovate Researchers Create a Battery With a Built-In Fire Extinguisher 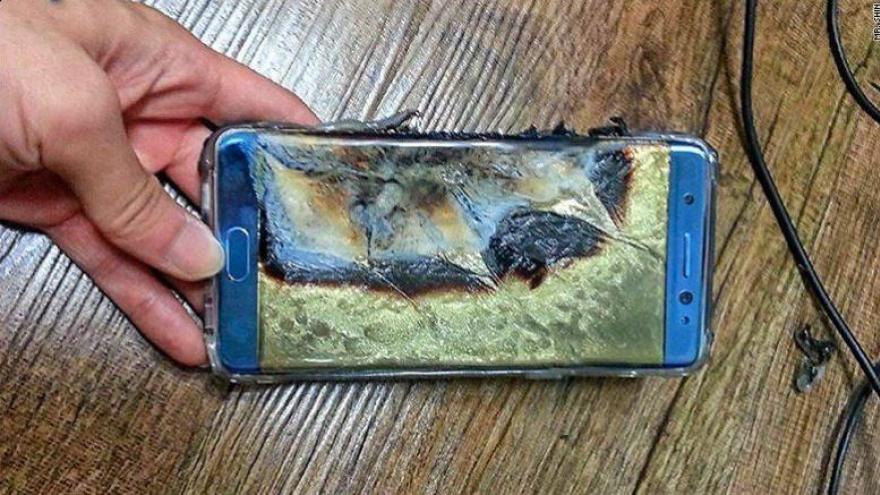 Stanford University researchers have created a way to prevent faulty batteries from catching on fire. The solution involves a failsafe -- in the form of a miniature fire extinguisher -- built directly into Lithium-ion batteries.

Although the team designed the test for large-scale batteries found in electric cars, the same technology could be applied to smaller devices like smartphones in the future.

Lithium-ion batteries are found in controversial devices like Samsung Galaxy Note 7 and hoverboards. They contain components that are highly flammable -- a short circuit, for example, can heat up quickly and cause a fire.

But the team of researchers have designed one with a cylindrical-polymer shell containing flame retardant. It successfully opened when the battery reached 160 degrees Celsius to prevent an explosion.

The research was published in Science Advances last week.

Scientists have long grappled with flame retardant additives in batteries. Previous efforts include adding chemicals directly into the battery components to reduce its performance.

But Stanford team said the latest method separates the chemicals until there's a fire risk, without affecting performance.

This battery tech likely won't make it into cars or phones anytime soon, but the researchers hope it could one day impact the products we use.